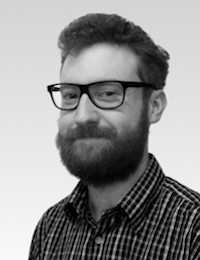 Cathal is a PhD student in the Centre for Robotics and Intelligent Systems (CRIS), currently investigating the direct interconnection of marine renewable energy (MRE) devices.

Cathal graduated with First class honours in Electronic & Computer Engineering from the University of Limerick in 2017. During his undergraduate degree, Cathal worked with Analog Devices Inc. as a Verification Engineer and continued on to work with Electricity Exchange DSU as a software developer before beginning his research.

Further information can be found on Cathal’s UL Research Profile.