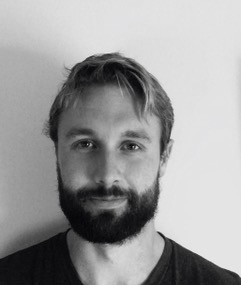 Jamie explores the behaviour and distribution of far-ranging seabirds and their vulnerability to anthropogenic activities and by-products, such as fisheries and oil pollution.

Jamie completed his undergraduate degree in Ecology in 2016. Since then he has been actively involved in seabird research, first on a voluntary level and then as a PhD student. He gained some programming experience in the intervening time, which provided a stable footing for some of the statistics he now uses.