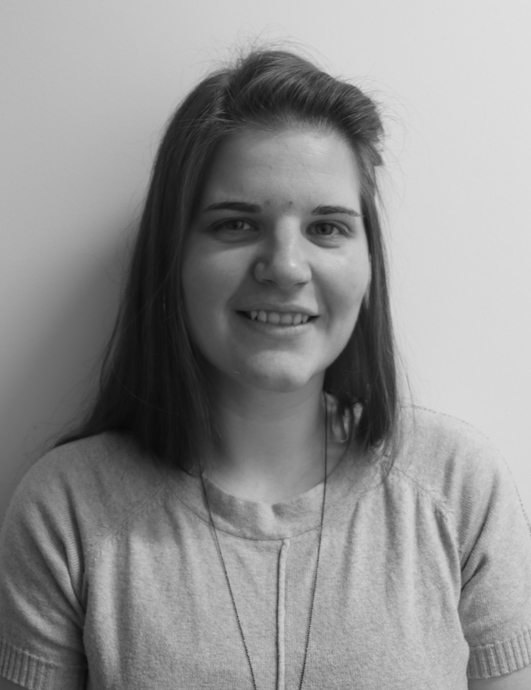 JONAS & RAGES projects on underwater noise in the European Atlantic: mapping distribution of sensitive species, with a focus on cetaceans.

Primarily interested in finding out the driving factors behind marine mammal habitat use and movement patterns, especially in context with human activities, to inform monitoring and conservation plans.

Degree in Biology from Aristotle University Thessaloniki (2013); moved to Ireland to study Marine Biology (MSc from UCC in 2015); MSc thesis on the habitat preferences of west coast bottlenose dolphins led on to a PhD project on their habitat use at different spatio-temporal scales & abundance estimation within a protected area; studied three different Irish dolphin populations using aerial, acoustic, and photo-identification methods and assessed our ability to conduct more frequent and thorough monitoring surveys of a resident population from a dolphin-watching boat alongside conventional methods.