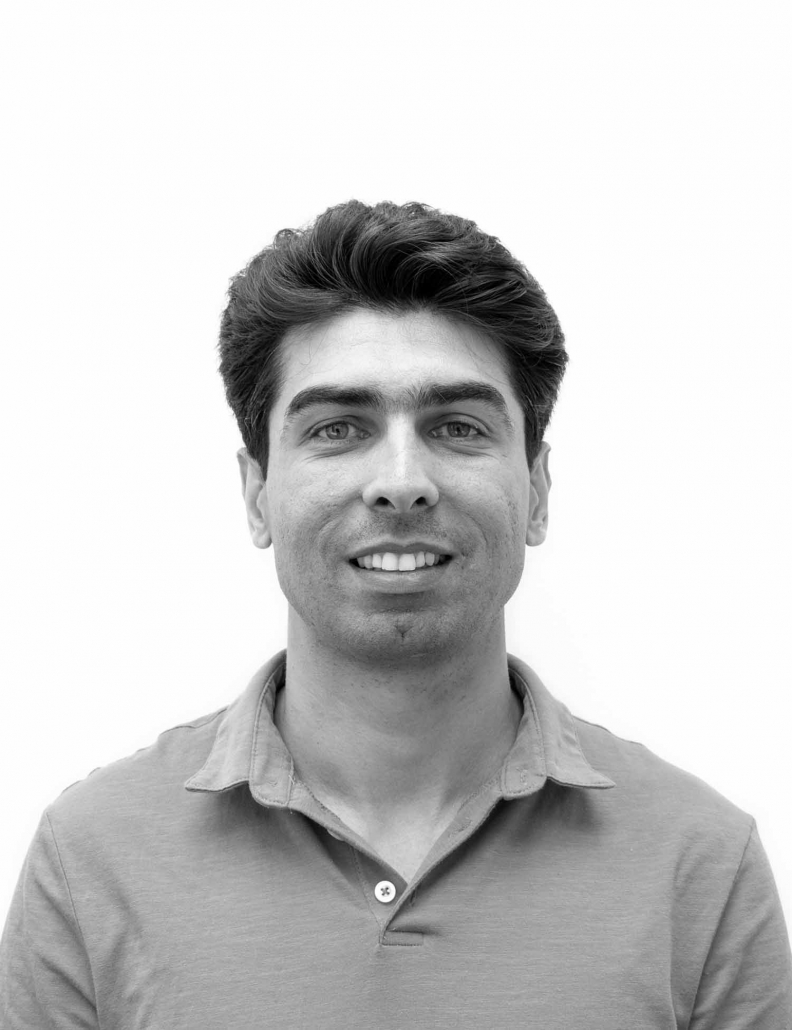 Mohammad graduated with a PhD in Computer Science from University College Cork, Ireland and gained his Master degree in CS from the University Technology of Malaysia in 2012. At the time, he achieved the best student award from the Computer Science Department and also the best student award from the University. Mohammad has been learning, experiencing, and enjoying software development since 2002.

Mohammad has been involved in several projects. At the moment, he is working as a Research Support Officer in MaREI. He is working on the ICIP3 (Ireland’s Climate Information Platform) project.

Mohammad was graduated with a Bachelor degree from Shiraz University, Iran. He then gained his MSc in computer science from University Technology of Malaysia (UTM.) His master was a research of a Multi Touch Graphical Password Authentication System in which, multi touch gestures and images were used to authenticate a user instead of Textual-Password. He started his PhD at UCC in July 2012. His research is about a framework, Baran, which helps to monitor and model users’ interactions in their digital lives with smart-devices, digital-machines, etc.

Further information can be found on Mohammad’s UCC People Profile