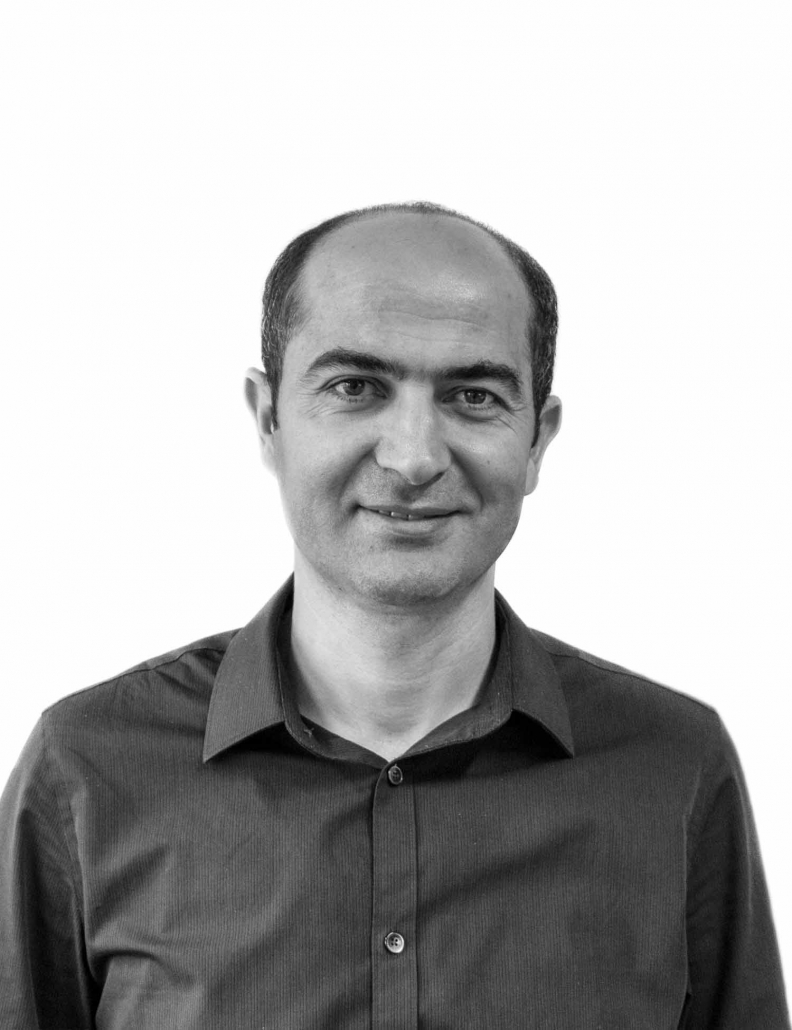 Nuh is a senior post-doctoral researcher working in MaREI, UCC. His research focus is ocean renewable energy systems from an electrical engineering perspective.

He is working on the H2020 funded TAOIDE project, which aims to increase the performance and reliability of ocean energy devices through development of the electrical systems.

His responsibilities include the development of the test set up for the electrical PTO of the tidal system, including generator, gearbox, PLCs, industrial drives, as well as testing the mechanical bearings and seals in a closed seawater system by implementing and testing various control schemes with the variable frequency drives in simulation and hardware, as well as health monitoring systems using various sensors and data processing with industrial PLCs.

Nuh ERDOGAN received the B.S. and M.S. degrees from Yildiz Technical University, Istanbul, Turkey, in 1998 and 2001, respectively, and the Ph.D. degree from Université de Picardie Jules Verne, Amiens, France, in 2005, all in electrical engineering.

He has over ten years of research and teaching experiences in electric power engineering. He has participated in several international projects funded by ESF, NSF. Prior to joining MaREI, he worked as a post-doctoral research scholar at the University of Texas, Arlington and the University of Alabama, Tuscaloosa. His research interest included energy management and grid integration of distributed renewable resources including plug-in electric vehicles and real-time hardware-in-the-loop simulation and testing of electromechanical energy conversion systems. In addition to these, he had an R&D Program development, implementation, and project management experiences in the government research funding agency of Turkey for which he worked as an Energy Program Expert. He managed R&D technology roadmap studies and R&D technology demonstration projects for the Ministry of Energy of Turkey. He has also solid experience in power engineering education, teaching a broad range of undergrad and grad level courses at several universities including University of Texas, Arlington, Atilim University, and TOBB Economy and Technology University.