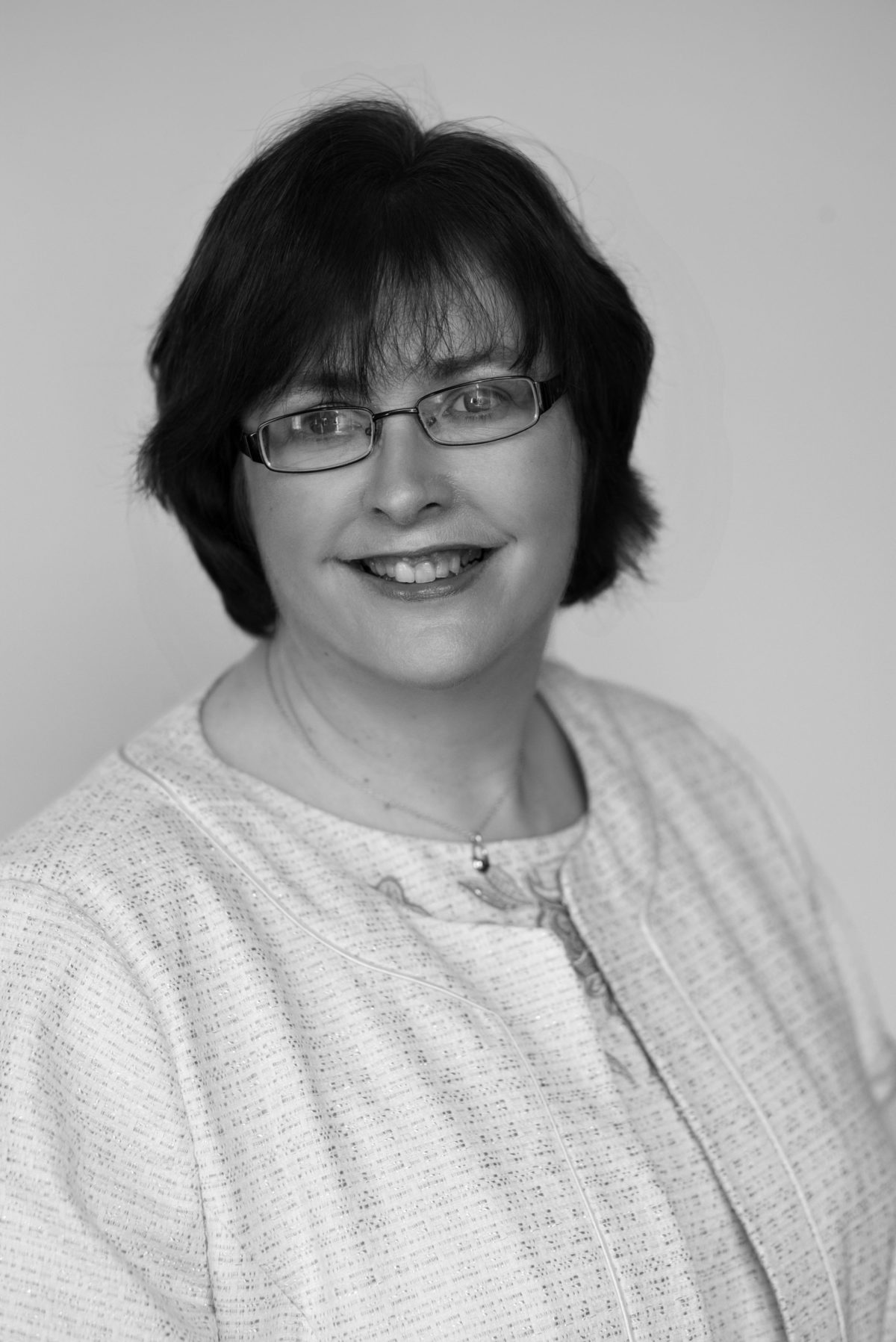 Anita has served as Vice President for Research & Innovation at University College Cork since 2011. Following studies at UCC (BSc Chemistry 1985, PhD 1989), and postdoctoral research experience in Namur, Belgium, then at the University of Exeter, UK, Anita returned to UCC in 1991 to establish an independent research team. In 2004 Anita was appointed as the first Chair of Pharmaceutical Chemistry at UCC. Anita leads a research team focusing on synthetic organic and medicinal chemistry, which interacts extensively with the pharmaceutical sector in Ireland and internationally. Her research interests include development of new synthetic methodology including the use of continuous flow, asymmetric synthesis including biocatalysis, and the design and synthesis of bioactive compounds. She is a Co-PI in the UL-led SSPC Centre, supported by SFI. She is actively engaged in national policy development in research and innovation, especially in relation to PhD education and the university-industry interface. For example, she chaired the Advisory Science Council Task Force on The Role of PhDs in the Smart Economy, and she is the inaugural Chair of the National Forum on Research Integrity in Ireland, established in 2015. She was elected as a Member of the RIA in 2014, and Vice President of the Royal Irish Academy in 2019. She was an Adjunct Professor in the University of Bergen, 2011-2016.