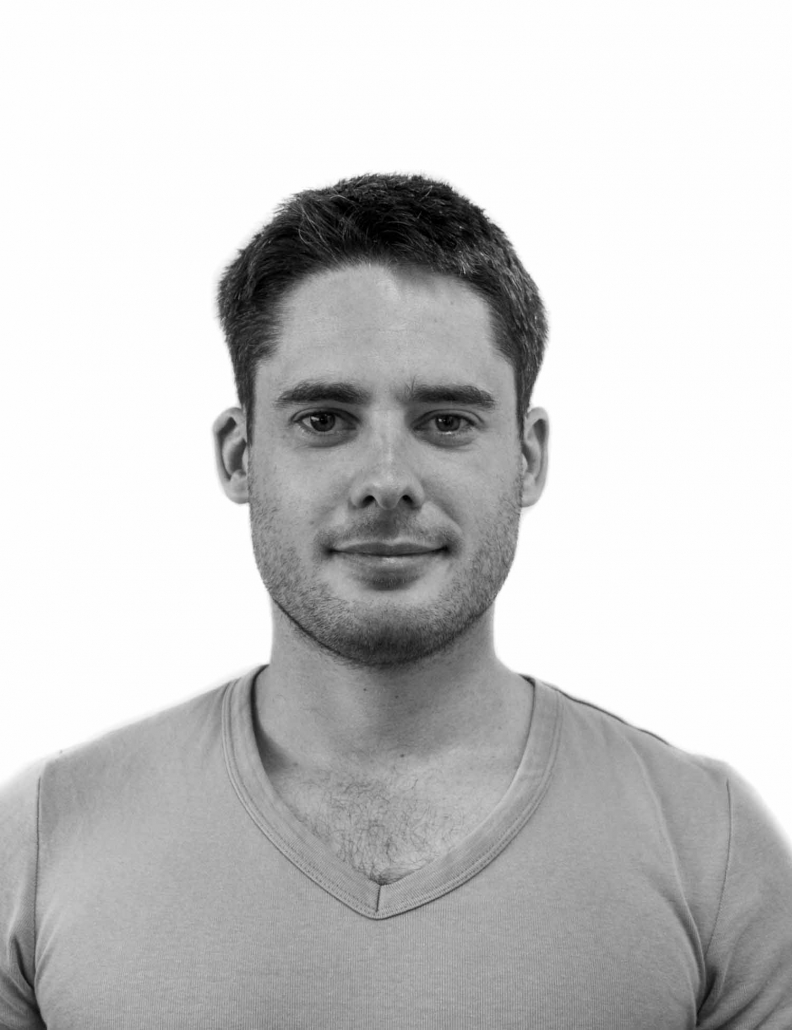 Siegmund joined the Centre for Marine Renewable Energy in August 2016 focusing on coastal engineering and climate change adaptation. He is a graduate from UCC and from the University of Antwerp.

He is part of the coastal engineering team, where he’s responsible for investigating the metocean conditions in Dingle Bay, Co. Kerry, Ireland. This included information on the bathymetric and morphological changes in that area. Additionally, he does research related to climate change adaptation options (i.e. hard-structures), such as physical wave modelling and numerical modelling in the National Ocean Test Facility. He is also part of the H2020 project Minatura.

Siegmund is a graduate of University College Cork, with a M.Sc. in Applied Coastal and Marine Management from UCC’s Department of Geography. Prior to this M.Sc., he obtained a M.Sc. in Environmental Science from the University of Antwerp and holds a B.Sc. in Engineering. He now focuses on coastal engineering and climate change adaptation.