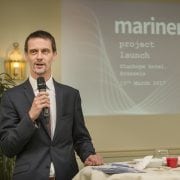 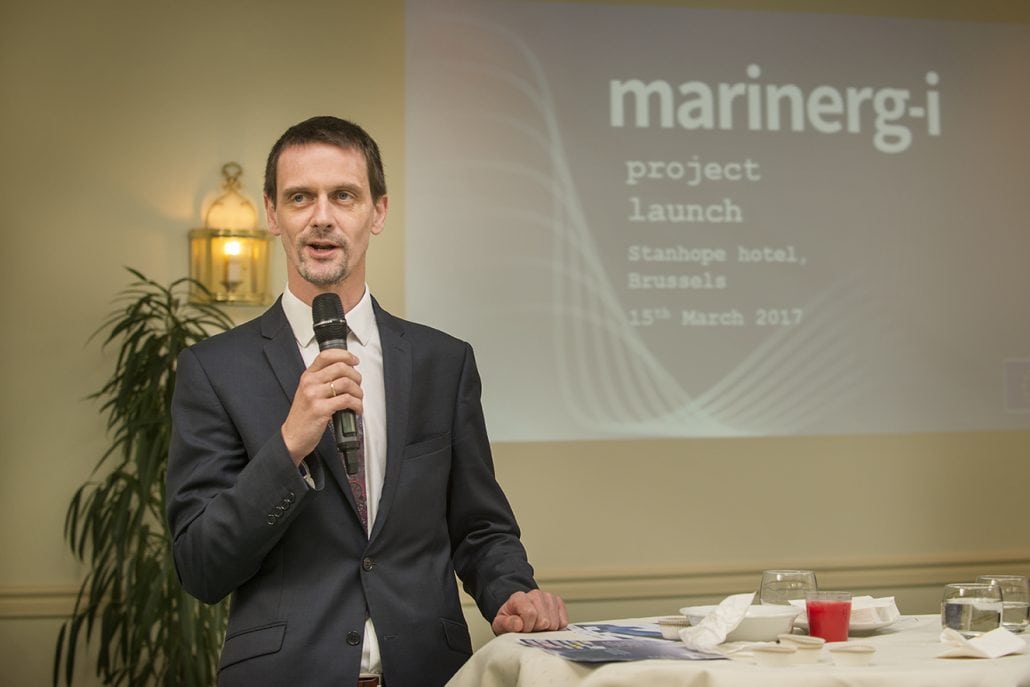 Catch up with the latest news, blogs, industry features and event reports from MaREI. Some highlights of the April Newsletter include:

Don’t forget to sign up for the newsletter to keep in touch! 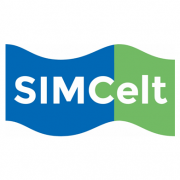 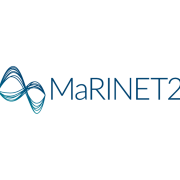 MARINET 2 aims to provide greater access to testing infrastructures across Europe, and is driven to improve the quality of testing internationally through standardisation of testing and staff exchange programmes. 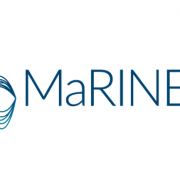 MARINERG-i will produce a scientific and business plan for an integrated European Research Infrastructure, designed to facilitate the future growth and development of the Offshore Renewable Energy sector. 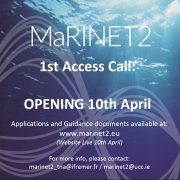 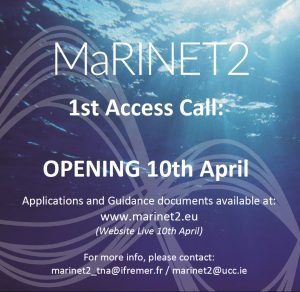 The EU MaRINET2 initiative first access call is opening on the 10th April, the website www.marinet2.eu will also become live on that date. MaRINET2 is a network of 39 partners, involving research centres and organisations cooperating to progress offshore renewable energy technologies such as wave, tidal and offshore-wind.  It achieves this through marine energy development companies, entrepreneurs, start-ups and researchers with fully-funded access to marine energy experts and advanced test facilities. 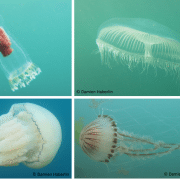 For many years jellyfish were a forgotten component of marine ecosystems, described in a rather derisory way as a “trophic dead end” and therefore not really worthy of consideration. This was quite the fall from grace, considering jellyfish had at one time, occupied the minds of some of history’s most influential naturalists. Charles Darwin, Thomas Huxley and Ernst Haeckel to name just a few were fascinated by these delicate creatures that might help them explain the mysteries of evolution and the radiation of different body forms. 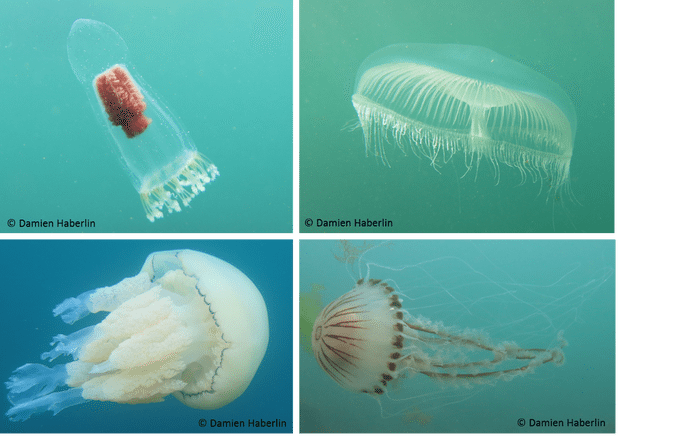 In the last 30 years or so, there has been a renaissance of sorts in jellyfish ecology and we now know that they contribute significantly to marine ecosystems. Jellyfish can be voracious predators, consuming a variety of zooplankton including crustaceans, fish eggs and larvae and indeed other jellyfish. In this way, they compete directly with many fish species which rely on the same prey species as jellyfish. When conditions are favourable some species can bloom to enormous densities and come to dominate an ecosystem, significantly reducing the food available for other species. What exactly constitutes favourable conditions is not fully understood and undoubtedly varies from species to species, but jellyfish are well placed to thrive when ecosystems are pushed beyond tipping points. This is perfectly illustrated by events in the Black Sea during the 80s and 90s.

Ctenphore species Beroe sp. taken by a diver off the Cork coast.

In the early 80s the Black Sea was a heavily populated and overfished body of water. It received catchment waters from a region of unregulated industry and intense agriculture within the former USSR territories, leading to eutrophication. All the bordering countries had competed over the highly prised sardine fishery with little attempt at cross border management of the resource, leading to vast reductions in fish numbers. At some point the ctenophore Mnemiopsis leidyi was accidentally introduced into the Black Sea and was able to thrive; feeding on crustaceans, fish eggs and larvae, the Mnemiopsis population exploded with catastrophic impacts on the fish and zooplankton abundance. Without a natural predator, Mnemiopsis dominated the region and spread into connected water bodies. Ironically, the introduction of another ctenophore Beroe ovata, which preys on other ctenophores, began to control Mnemiopsis abundance to some degree, allowing the ecosystem to partially return to the earlier regime.

The events in the Black Sea are complex and teasing them apart in hindsight is difficult, however, they highlight the ability of jellyfish to respond quickly to changes in an ecosystem. They also demonstrate that although the ecosystem changed rapidly, its resilience was probably eroded over a period of decades before being tipped over into a vastly different jellyfish dominated ecosystem.

The events in the Black Sea represent something of a worst case scenario and there is little evidence that it has been replicated elsewhere, least of all in the Celtic Sea. However, it does demonstrate that large scale ecosystems can be forced to change, whether that forcing comes from anthropogenic or natural sources. We can use our improving knowledge of jellyfish ecology to look at long-term datasets of jellyfish abundance in the Celtic Sea and try to spot changes in the ecosystem. Some species common in the Celtic Sea have multiple generations in a season and therefore they respond quickly to environmental changes, making them something of a sentinel species. In addition, we will use recent research cruises in the Celtic Sea to investigate the summer jellyfish abundance in the region. While this sampling only gives us a single snapshot in time, that snapshot extends over a large and complex water body with distinct water masses. Analysing the zooplankton community and abundance within these changing water masses can reveal important insights into changing zooplankton ecology. 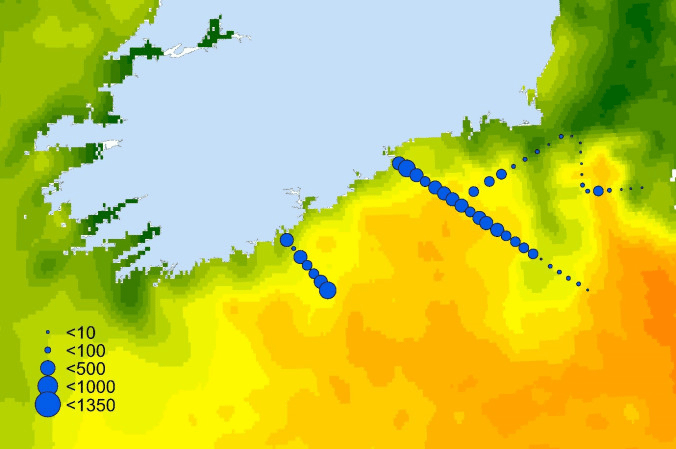 Surface temperature during July 2015, with total jellyfish per cubic metre sampled at each station, showing the heterogeneous distribution of jelly fish across the area sampled.

Damien Haberlin is a PhD Researcher with the Centre for Marine and Renewable Energy (MaREI) based in University College Cork.