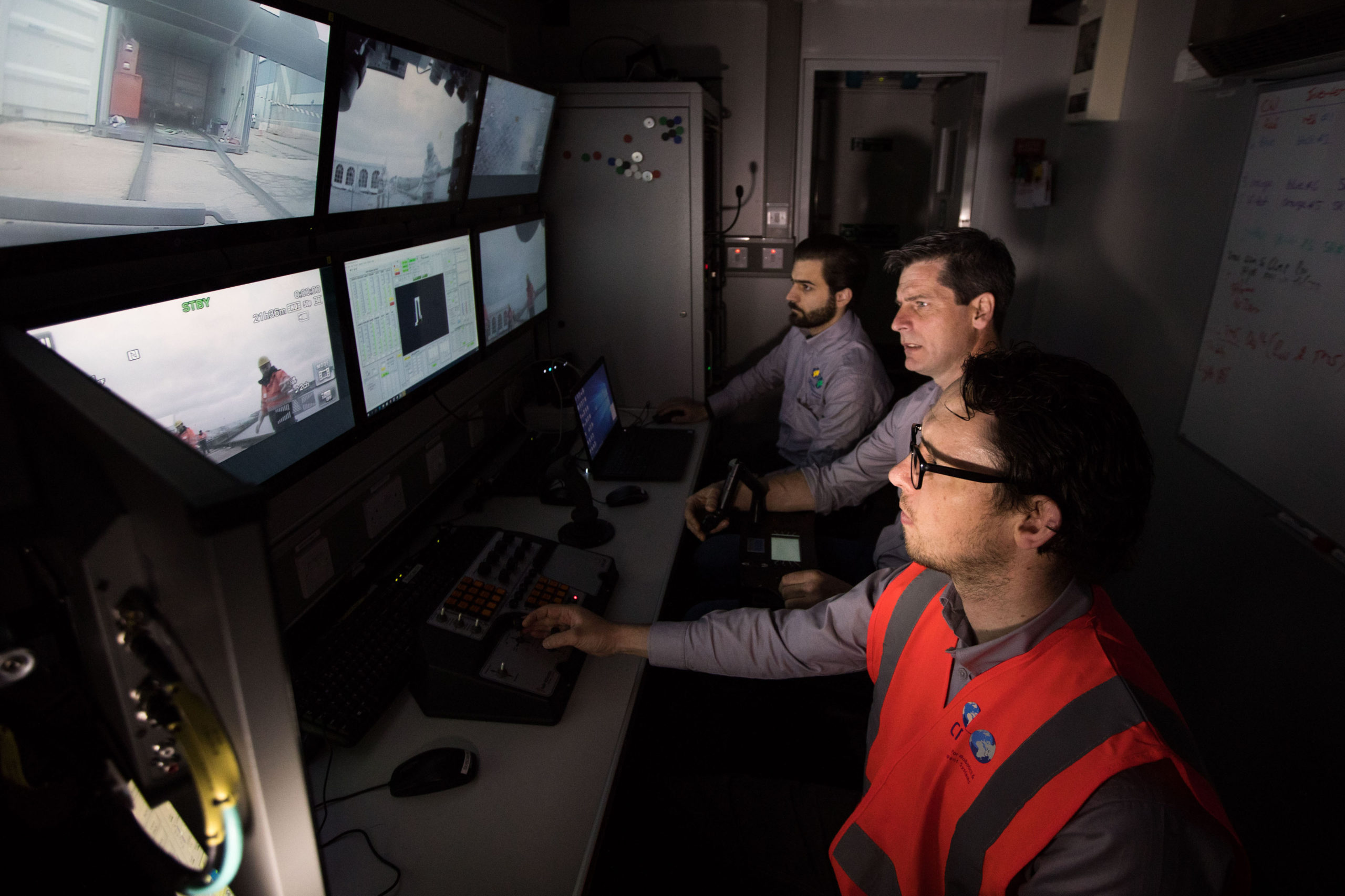 CRIS – Centre for Robotics and Intelligent Systems at the University of Limerick has two well equipped dedicated marine laboratories: a Dry Lab (C0-045) and a Wet Lab (CG-035). Both labs are located in the University Main Building. Dry Lab is equipped and used for control system development, simulation, and for electronics, integration and testing small systems, while the Wet Lab is utilised for large systems, electrical and mechanical (ROV/AUV), integration and tank testing. The two labs are both serviced with single and 3-phase electrical power and are linked via a multi-pass single mode optical fibre communications link and by 3 conventional 100Base T Ethernet links configured as Intranets. This communications infrastructure enables researchers to carry out remote experimentation on robotic platforms (hardware in the loop testing) and to control & share data from sensors and systems deployed under test in the wet lab test tank. It also facilitates the implementation of marine simulations on distributed hardware in multiple locations.

The Smart ROV LATIS, MMRRC’s flagship piece of equipment, is a fully operational 1000m depth rated state-of-the-art multi-mode ROV, designed and developed at the University of Limerick. It demonstrates many of the unique features offered by our software known as OceanRINGS, which offers smart ROV technologies such as automatic way point following, one-click survey design, fault tolerant control, auto vehicle stabilisation in waves and currents, and augmented reality visualisation that makes it an incredibly intuitive, adaptable and cost-effective system. ROV LATIS’s software assists ROV pilots in high energy environments to drastically reduce the technical issues and risks in such environments. As an advanced survey platform, ROV LATIS is fitted with an array of sensors, sonars and cameras, and can operate in a number of configuration suitable for surface, shallow and deep operations.

MRE ROV is a lightweight work class ROV with depth rating of 2000m. It is the newest addition to CRIS’s infrastructures and is fully electrically thrusted with additional hydraulic power unit for underwater intervention. It has a LARS/TMS system allowing it to perform deep operations, as well as free swimming operations. Using the OceanRINGS software, developed here at MMRRC, we can offer better control and stability throughout operations, even in high energy environment. The MRE ROV is equipped with a variety of sensors and tooling, such as: fibre gyro INS and DVL, sonars – forward looking, side scan and bathymetric, sound velocity probe, depth and altitude sensors, GNSS while on surface, high definition cameras, lights and manipulators. For more info on the MRE ROV click here.

Services currently offered to third-party developers include access to: 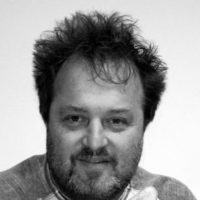 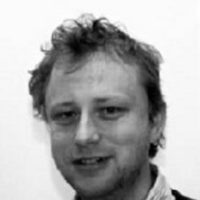 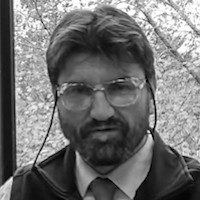