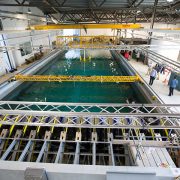 MaREI co-ordinated project MaRINET2 has opened registrations for the first set of ten courses on offshore renewable energy to be delivered over the next three years.

The short, two-to-five days long, courses for industry and academic researchers in the offshore renewable energy sector are organized and lectured by MaRINET2 project partners and will focus on three areas: wave, wind, and tidal energy.

The topics covered include integrated tank testing, hydrodynamics of fixed and floating offshore wind turbine foundations, reliability and risk analysis of ORE technologies as well as test and verification processes from tanks to the sea.

MaRINET2 is a €10.5m project funded by the European Commission’s Horizon 2020 programme and coordinated by MaREI. The project has been set up to accelerate the development of offshore renewable energy technologies by providing free-of-charge access to a network of 57 research facilities across Europe. 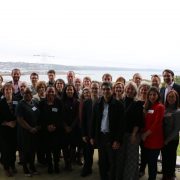 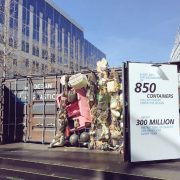 Full house at the at the European Parliament SEARICA conference Mission Ocean: Science and Innovation for a Healthy Ocean

MaREI’s EPHEMARE team Kathrin Kopke and Sophie Power travelled to Brussels to attend the SEARICA conference Mission Ocean: Science and Innovation for a Healthy Ocean on the 10th of April 2018 at the European Parliament. The conference focused on discussing the issue of marine plastic pollution with international and cross-sectorial guests and coinciding with the Ocean Plastics Lab visit to the European Parliament as part of its travelling exhibition. The Invitation to this event and displays at the Parliament utilised an image submitted to the EPHEMARE photo-contest which was facilitated through MaREI. 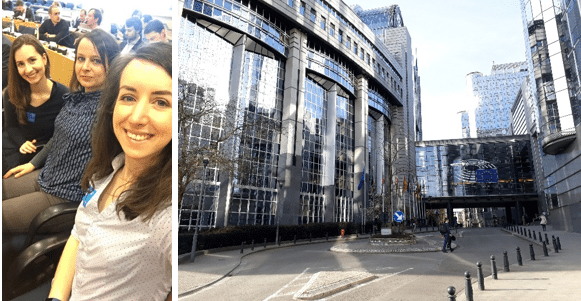 The Ocean Plastics Lab (OPL) exhibited in front of the European Parliament in Brussels from the 9th to the 19th of April 2018. The exhibition is a ‘hands-on’ lab, showcasing the contribution of science to understand and combat the problem of plastics in the ocean, with interactive installations, displays, and animations on loan from laboratories, research institutes and various other science and civil society partners worldwide. We were delighted to contribute images from the IMPACT2017 international microplastics photo contest, which was facilitated and implemented through MaREI.

We not only got the chance to visit and explore the exhibition in Brussels, but to directly engage with attendees of the SEARICA conference at the OPL at Container 3, which exhibits the EPHEMARE contributions. 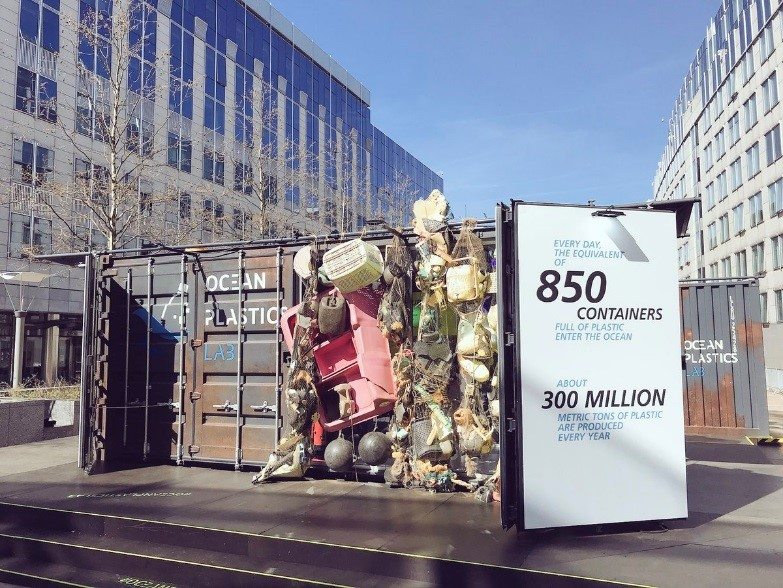 The Ocean Plastics Lab outside the European Parliament Buildings 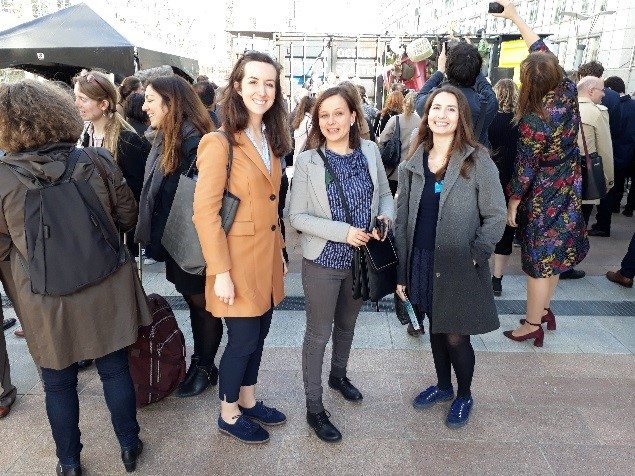 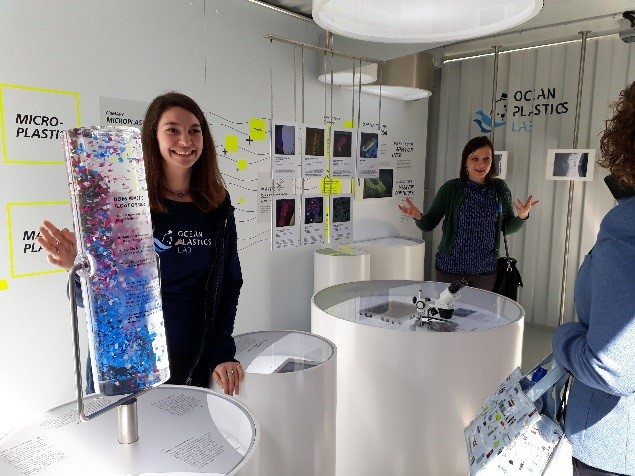 Kathrin Kopke (MaREI, UCC) talking about the EPHEMARE photo-competition at container 3 of the OPL 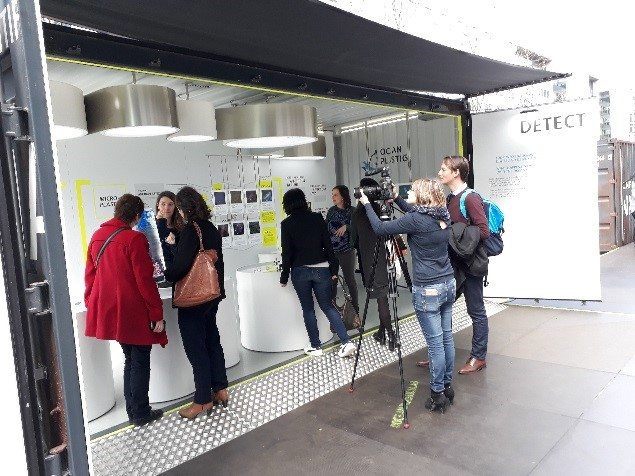 The event attracted many members of the media 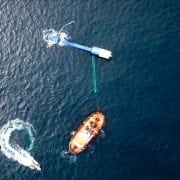 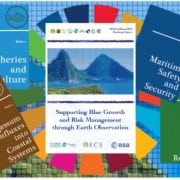 Future Earth Coasts who has an International Project Office based in MaREI had the privilege to help craft, coordinate, and deliver a capacity building workshop entitled ‘Utilising Earth Observation to support Blue Growth and Risk Management in the Caribbean’. The workshop, funded by the European Space Agency and held in St Lucia, was a collaborative effort between Future Earth Coasts, the Organisation for Eastern Caribbean States (OECS), University College Cork/MaREI(UCC), and the Inter-American Development Bank (IADB) and the World Bank.

The four-day event brought together experts from Member and Associate Member States of the OECS, the University of the West Indies, UCC, the University of South Florida, the Department of Environment-Belize, and representatives from the private sector, ACRI-HE.

The event was designed to explore how Earth Observation (EO) data could be used to help support regional and local research efforts in four key issue areas.

The outputs of this workshop, were produced in the form of a roadmap, to clearly articulate regional priorities that were identified during the event 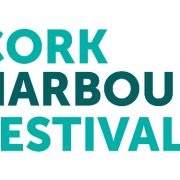