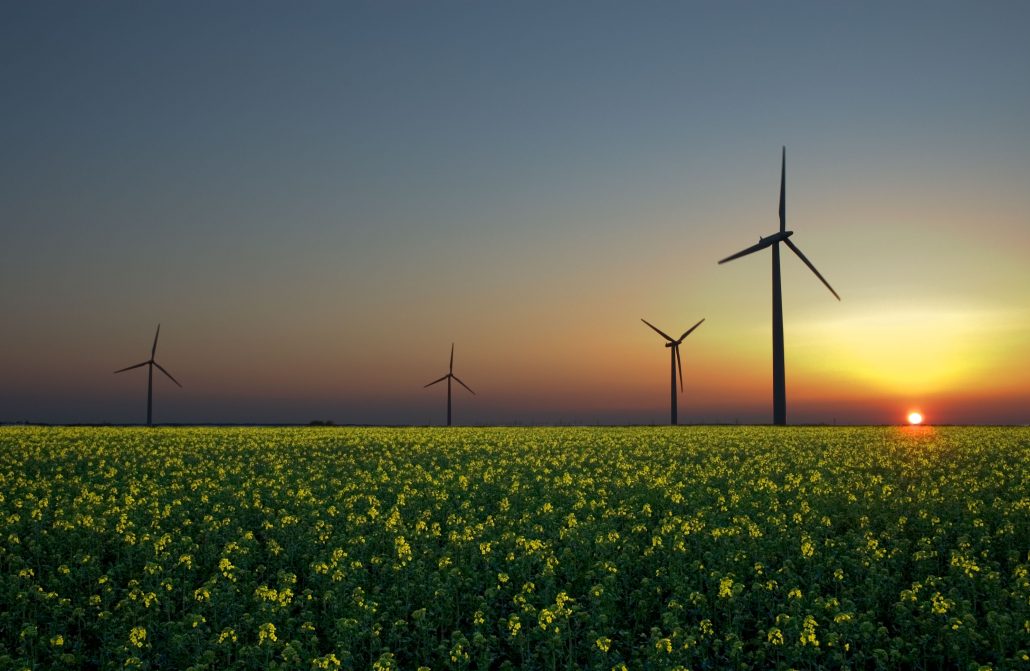 Since 2002, the installed wind generation capacity in Ireland has increased from 145 MW to 2,878 MW at the end of 2017. Driven by EU renewable energy targets, predominately being met by wind generation, which accounted for 22% of electricity produced last year. In terms of penetration levels, this puts Ireland’s wind capacity in contention for 2nd place globally. Looking at these numbers, the growth of wind energy appears to have been a great success. However, behind the scenes there is a slightly different story. While 72% of the public surveyed by RTE as part of Science Week 2017 are in favour, the remaining 28% have a rather negative opinion.

This has led to the foundation of almost 50 lobbying groups nationwide, unified through Wind Aware Ireland. In 2014, submissions from 7,497 individuals and organisations were received in response to the public consultation on the revision of the 2006 Wind Energy Development Guidelines in relation to noise, setbacks and shadow flicker. This is really quite a staggering number, when you consider that only 137 submissions were received during the public consultation on Universal Health Insurance.

Let’s look at some of the most common objections.

Concern – Probably the most common complaint, “I do not want these things destroying my scenic view”, usually referred to as “not in my backyard” opposition. This is often backed by the argument that property values will fall.

Unfortunately, existing research and commentary on this issue is widely varied and inconclusive, as can be seen in the table below [1] [2] [3] [4] [5]. Personally, I get excited by wind farms but to others the sight may appear an eyesore when compared to flowing hills. However, if these people were to personally benefit from the development, would their perception change? Furthermore, might this actually increase the value of properties as part of a sustainable community?

Concern – On-shore wind farms require the destruction of “untouched” rural landscapes. This not only poses a threat to birds and bats from the turbine blades but the construction also requires the clearing of foliage and nesting habitat.

However, according to a study by the US Fish and Wildlife Service, the threat posed by wind turbines to birds is considerably less than other man-made structures. In the UK, the Royal Society for the Protection of Birds (RSPB) says it supports wind power – not because wind farms pose a lower risk to birds than other energy sources – but because in its view climate change poses the “single greatest long-term threat” to bird species.

Concern – Infrasound, a sub-audible wave that may be harmful to public health. According to a paper published by the Washington University School of Medicine, this can cause “disequilibrium (like seasickness, but not induced by movement), tinnitus, a sensation of fullness in the ear and worst of all, disturb sleep”. One story you may have heard is the Irish couple, Michael and Dorothy Keane, who under doctors’ orders, reportedly abandoned their home because of these stresses.

One hypothesis suggests that is may be due to what is known as the nocebo effect. Similar to the placebo effect, the negative opinion formed in the public’s mind results in the development of mental stresses/annoyance associated with wind turbines. A paper from the Sydney School of Public Health concluded that given complaints of such ailments did not emerge until after the foundation of opposition groups in 2009 that these syndromes where mostly likely “communicated diseases”.

At the beginning of November, the Green party announced its Community Energy (Co-ownership) Bill, which hopes to ensure the benefits of renewable energy developments can be seen by the locals. It outlines provisions “requiring the reservation or allocation of a 30% financial share for the local community” across a range of renewable sources. While I agree this is certainly a step in the right direction, I think there is a need to go further, following the example of the Templederry wind farm in Co. Tipperary, and give communities full ownership.

This could help address the above concerns, generating a positive narrative for wind energy in Ireland. Empowering communities to take ownership of wind farms (and other renewable energy developments), would make them a matter of local pride. Along with the added benefit of transitioning, the community from energy consumers to “prosumers”. This may encourage habitual changes, key to the transition, such as increased awareness of energy use coupled with reduced consumption.

Thanks to Paul Deane and John Smyth for edits.