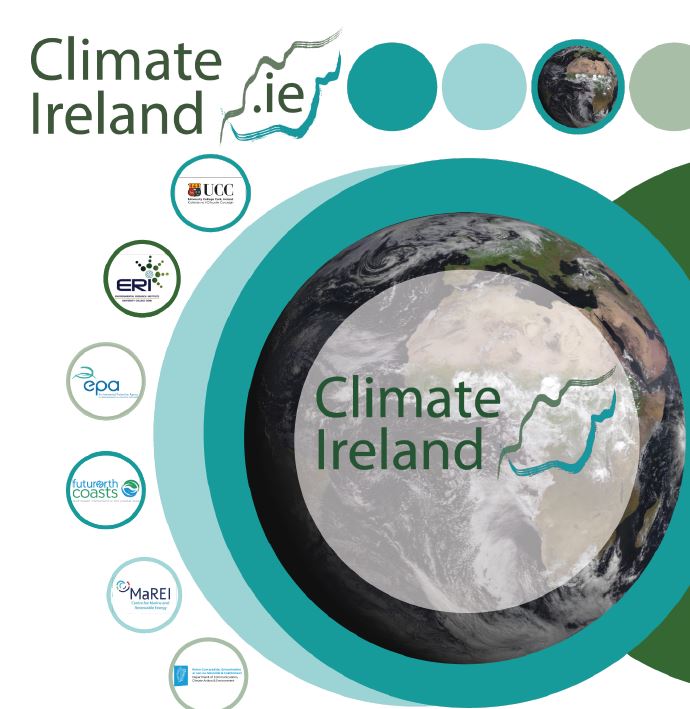 The MaREI Centre are running a series of regional adaptation training workshops in September and October for Local Authority staff.

The workshops are being hosted with the Environmental Protection Agency and the Department of Communications, Climate Action and Environment (DCCAE) as part of the Climate Ireland project.

The statutory National Climate Change Adaptation Framework (NAF), which is currently being developed by the Department of Communications, Climate Action and Environment (DCCAE) under the Climate Action and Low Carbon Development Act 2015 will renew the existing mandate to local authorities to prepare Local Adaptation Strategies and to mainstream climate change adaptation into their plans and policies.

For further information on the workshops, and how and where to sign up for same, please refer to the attached flyer Climate Ireland Workshops (1,599kB).