Call for Applications to join Assembly on Biodiversity Loss

The Children and Young People’s Assembly aims to inform the Citizens’ Assembly on Biodiversity Loss, which is taking place over the course of this year. The Citizens’ Assembly on Biodiversity Loss, consisting of 99 randomly-selected adult members of the public (aged 18 and over) and an independent Chairperson, has been tasked by the Oireachtas with examining how the State can improve its response to the issue of biodiversity loss.

Biodiversity loss poses a significant threat to children’s right to a healthy, safe environment. The Children and Young People’s Assembly aims to ensure Ireland’s youngest citizens have their say in how Ireland responds to the challenge of biodiversity loss.

We do not inherit the Earth from our ancestors, we borrow it from our children (Native American proverb)’. Decisions made (or not made) on biodiversity loss today will have irreversible consequences for children and young people. It is essential that their views are heard. This Assembly offers an important opportunity for them to be involved in decisions on biodiversity loss that will impact their futures and those of their children and grandchildren
Dr. Clodagh Harris
Research Consortium Member and Senior Lecturer
Department of Government and Politics at University College Cork 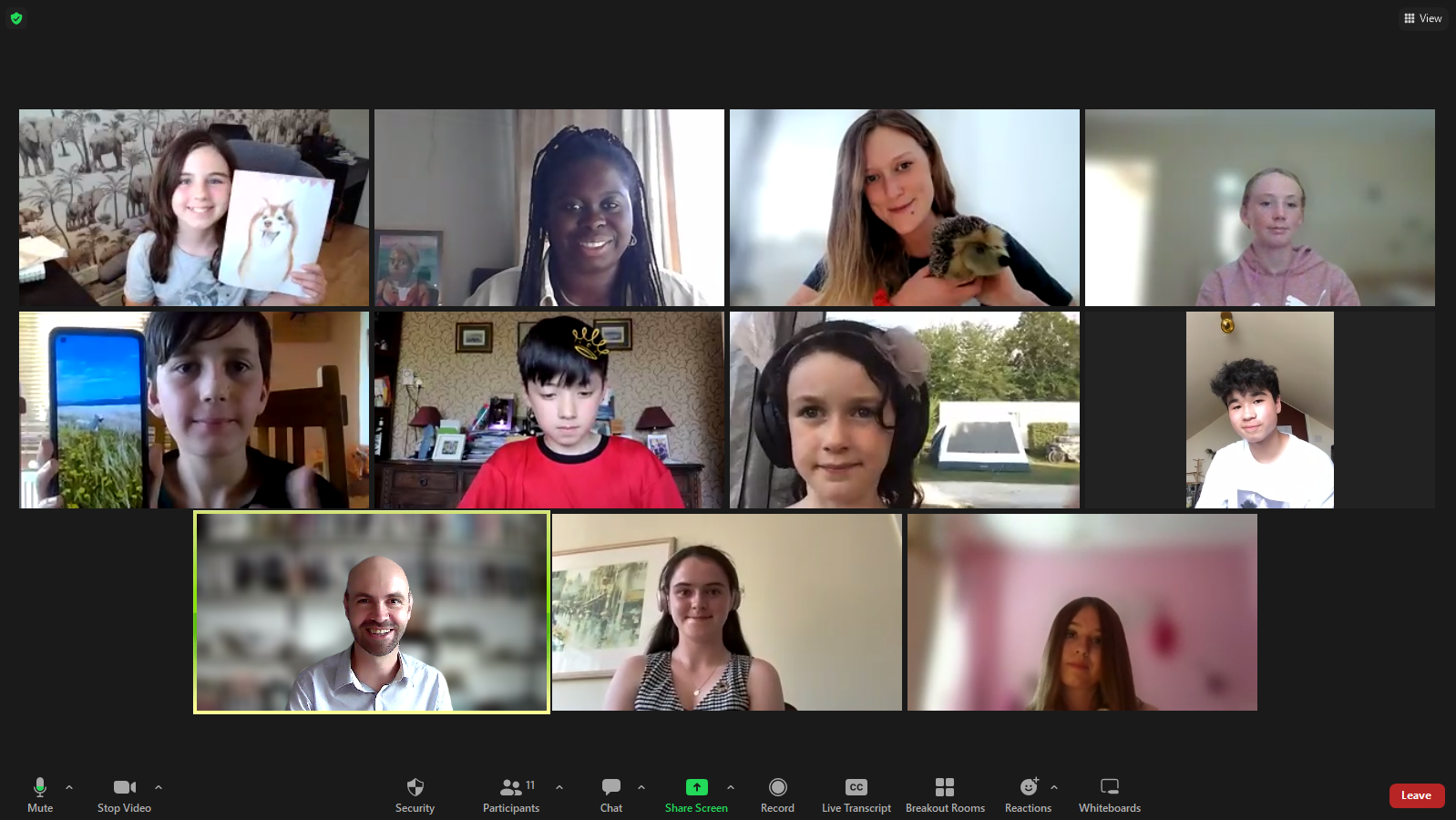 To make sure the Children and Young People’s Assembly is designed and run in a way that works for children and young people, the project is being designed by an intergenerational team consisting of a Young Advisory Team and an independent research consortium. The Young Advisory Team comprises nine children and young people from across Ireland, aged 8-16. The research consortium includes experts in children’s participation, deliberative democracy, and biodiversity from Dublin City University, University College Cork, and terre des hommes, an international organisation with a focus on children’s environmental rights.

“I think it’s important that children and young people like us can have our say because we don’t usually get to be involved in things that adults do, and we have lots of interesting things to say.”

“It is really important that children and young people from all sorts of backgrounds get involved because diversity is the key to this process. If we don’t have ideas coming from every aspect of life, we’ll be stuck with a rigid, one-sided argument. It’s also really important that young people deliver these arguments as we are the future. It’s time that we saw the action that is needed.”

Dr. Diarmuid Torney, research consortium lead and an associate professor in the School of Law and Government at Dublin City University, said:

“Ireland has developed a strong reputation over the past decade in the inclusion of the voices of the adult population in policymaking through citizens’ assemblies. Through this project, we aim to build on this reputation by creating a robust process to include the voices of children and young people in decision-making on the critical topic of biodiversity loss.”

“Having supported children’s participation in Scotland’s Climate Assembly, the first citizens’ assembly to have directly involved under 16s, I experienced how deliberative democratic processes can be enriched by taking an intergenerational approach that includes our youngest citizens’ views and ideas. The power of bringing all generations together applies to our own project team – it is hugely exciting developing the Assembly with the Young Advisors who each bring something so special to this process.”