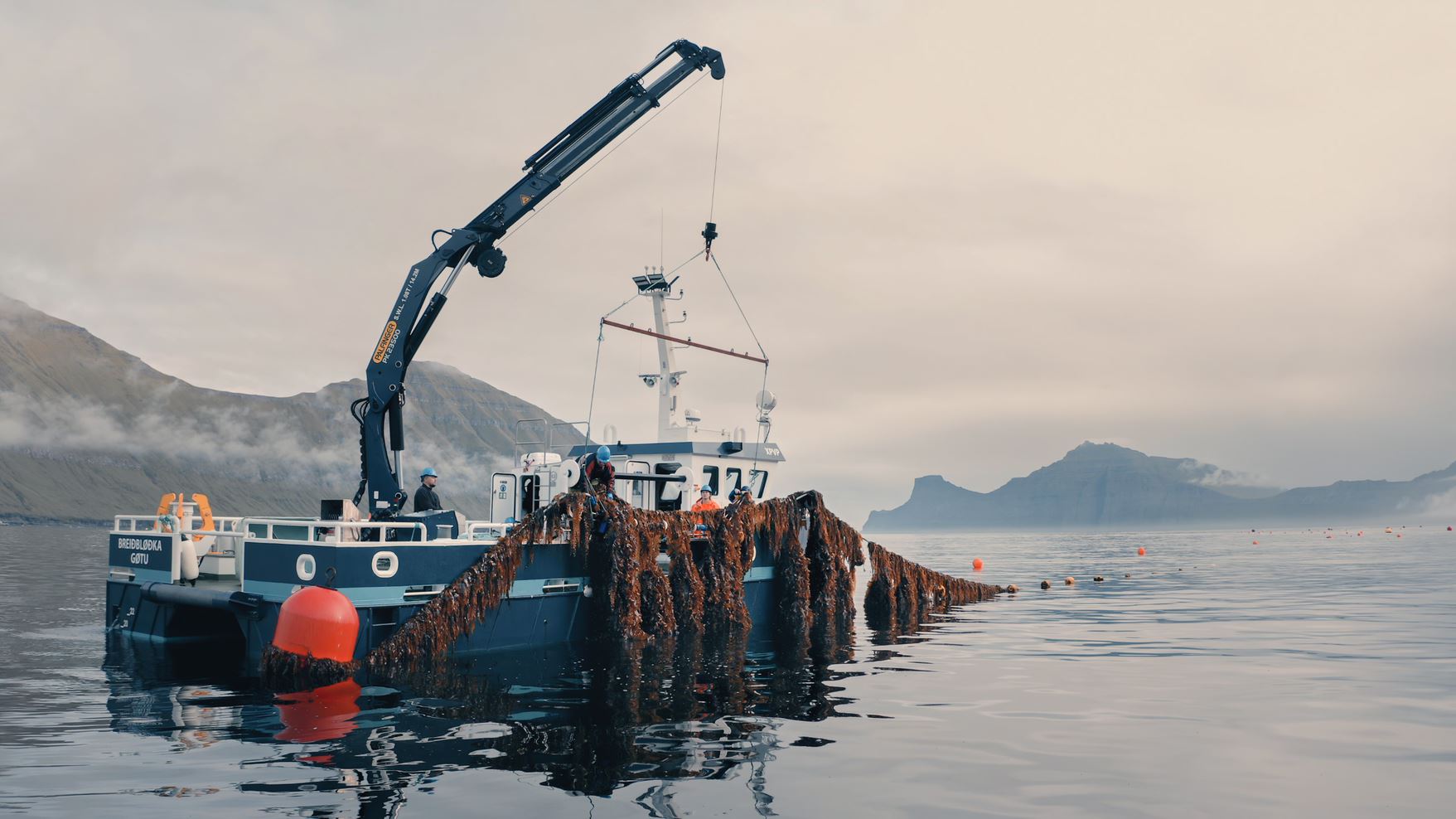 Unlocking the potential of algae for a thriving European blue bioeconomy

Under the Horizon Europe Framework Programme “Circular economy and bioeconomy sectors” (HORIZON-CL6-2021-CIRCBIO-01), a consortium led by Ocean Rainforest comprising 25 international, cross-disciplinary partners has been awarded a €9 million grant to upscale seaweed production and market applications across Europe. The project aims to lay the foundations for an entirely new European maritime industry to meet growing demand for seaweed-based products and attract investment from multiple sectors.

For the first time, SeaMark (short for “Seaweed-Based Market Applications”) will exploit the full spectrum of products derived from seaweeds on an unprecedented scale – from medicine to cosmetics, human food and animal feed. Seaweeds are among the fastest growing crops on the planet, requiring only sunlight, carbon dioxide and naturally occurring nutrients to grow. They are also rich in bioactive compounds with various medicinal, nutritional and biomechanical properties.

During the four-year project, SeaMark’s multi-disciplinary team will develop 12 innovative products with direct market applications, predominantly based on cultivated sugar kelp (S. latissima). These include a bio-packaging material, a meat replacer and feed supplements with pre- and probiotic functional ingredients to improve digestibility, conversion ratios and overall sustainability and productivity of conventional livestock feeds. Alongside market applications, SeaMark will quantify ecosystem services provided by seaweed farms, contributing to a body of evidence justifying large-scale seaweed cultivation as a bioremediation tool and key element of a new circular bioeconomy.

At NUI Galway, Dr Ronan Sulpice’s team, together with other Seamark partners, will identify and validate seaweed strains from sea lettuce and sugar kelp tailored to each of the applications envisaged, while allowing high production rates in seaweed farms. 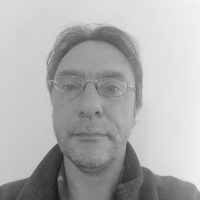