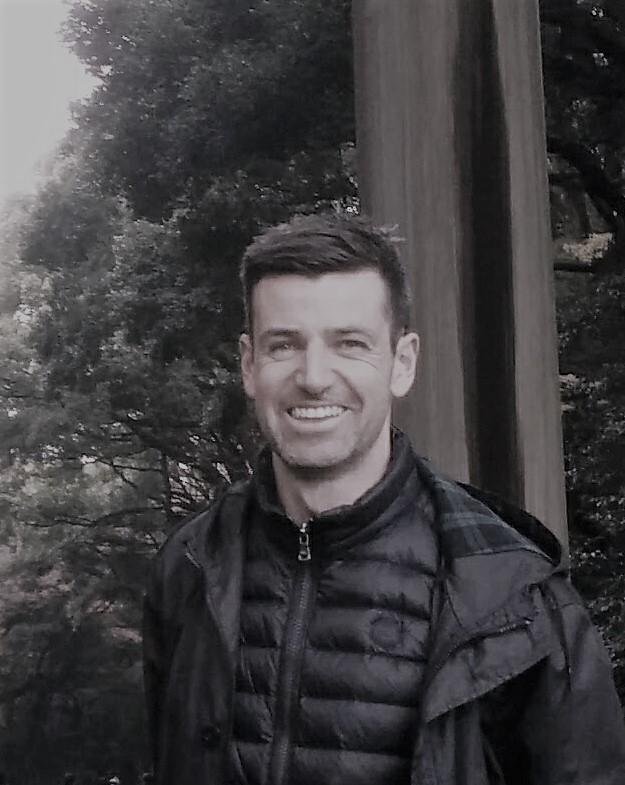 Barry’s research group focuses on the electricity grid integration of sustainable energy technologies, and the operation and planning of future power systems.

Barry leads a research team of two postdocs, three PhDs, and several Masters students at UCC. He is the UCC lead investigator in “CENTS”, a €3.8 million project on local electricity trading, and a funded investigator in the US-Ireland collaboration project “CREDENCE”.