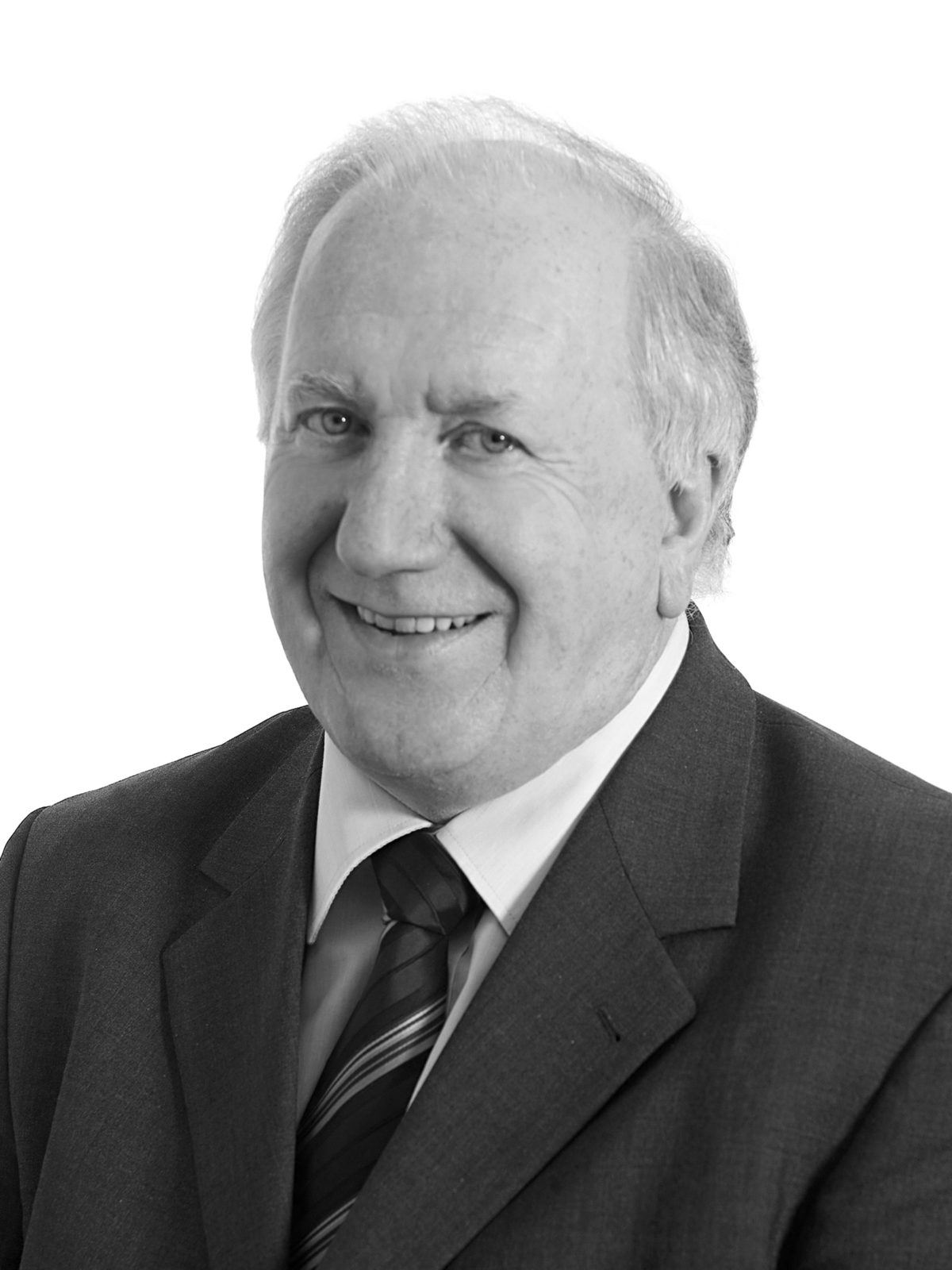 Brendan is Chairman of the Governance Committee of MAREI, TILDA (Irish Longitudinal Study of Ageing), Global eSchools and Communities Initiative and Quality Council for Kerry Education and Training Board. Since 2007, he has served on a number of boards of commercial companies and nongovernmental organisations. Previously, Brendan worked in various Government Departments and served as Secretary General of the Department of Communications, Energy, Marine and Natural Resources (2000 – 2007); as Assistant Secretary in the Department (1992 – 2000). Previously, he was Fire Adviser in the Department of Environment and Local Government (1986-1992), with responsibility for Fire Services, Building Control and Emergency Planning; Assistant Fire Adviser (1983-1986) and Fire Prevention Officer, Cork City Council (1977-1983). He holds a degree in Civil Engineering from University College Cork (UCC) and post-graduate qualifications Dublin University, Trinity College. He is a Chartered Engineer, Fellow of the Institution of Engineers of Ireland, Fellow of the Institution of Fire Engineers and Fellow of the Irish Academy of Engineering, having served as President in 2016/17.