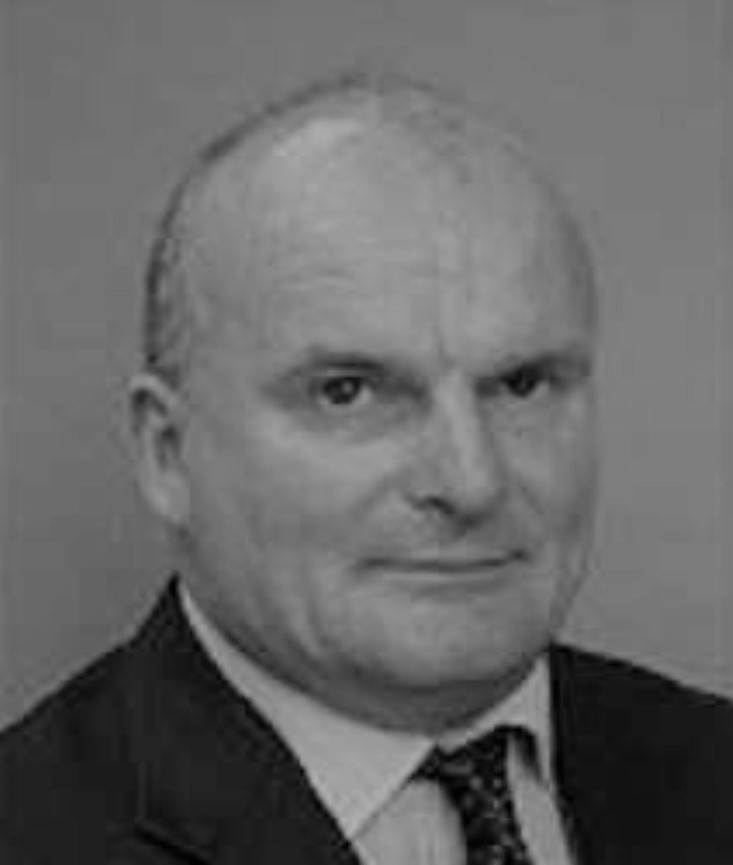 Elfed Lewis graduated with BEng (Hons) in Electrical and Electronic Engineering from Liverpool University in 1978 and was awarded his PhD from the same institution in 1987.

He is Associate Professor and Director of the Optical Fibre Sensors Research Centre at University of Limerick, which he founded in 1996.  He is Fellow of Institute of Physics, IET and Senior member IEEE.

He has authored and co authored more than 180 journal papers and made in excess of 300 contributions to international conferences. He currently holds 9 patents on Optical Fibre Sensor Devices. In 2005 he was recipient of the University of Limerick Special Achievement in Research Award and was a Fulbright Scholar with CREOL (University of Central Florida) in 2008.  He was Distinguished Lecturer for IEEE Sensors Council for the period July 2013-June 2015 and General Chair of the recent World Forum of IoT 2019, and the European Workshop on Optical Fibre Sensors (EWOFS2016) held at University of Limerick, Ireland.