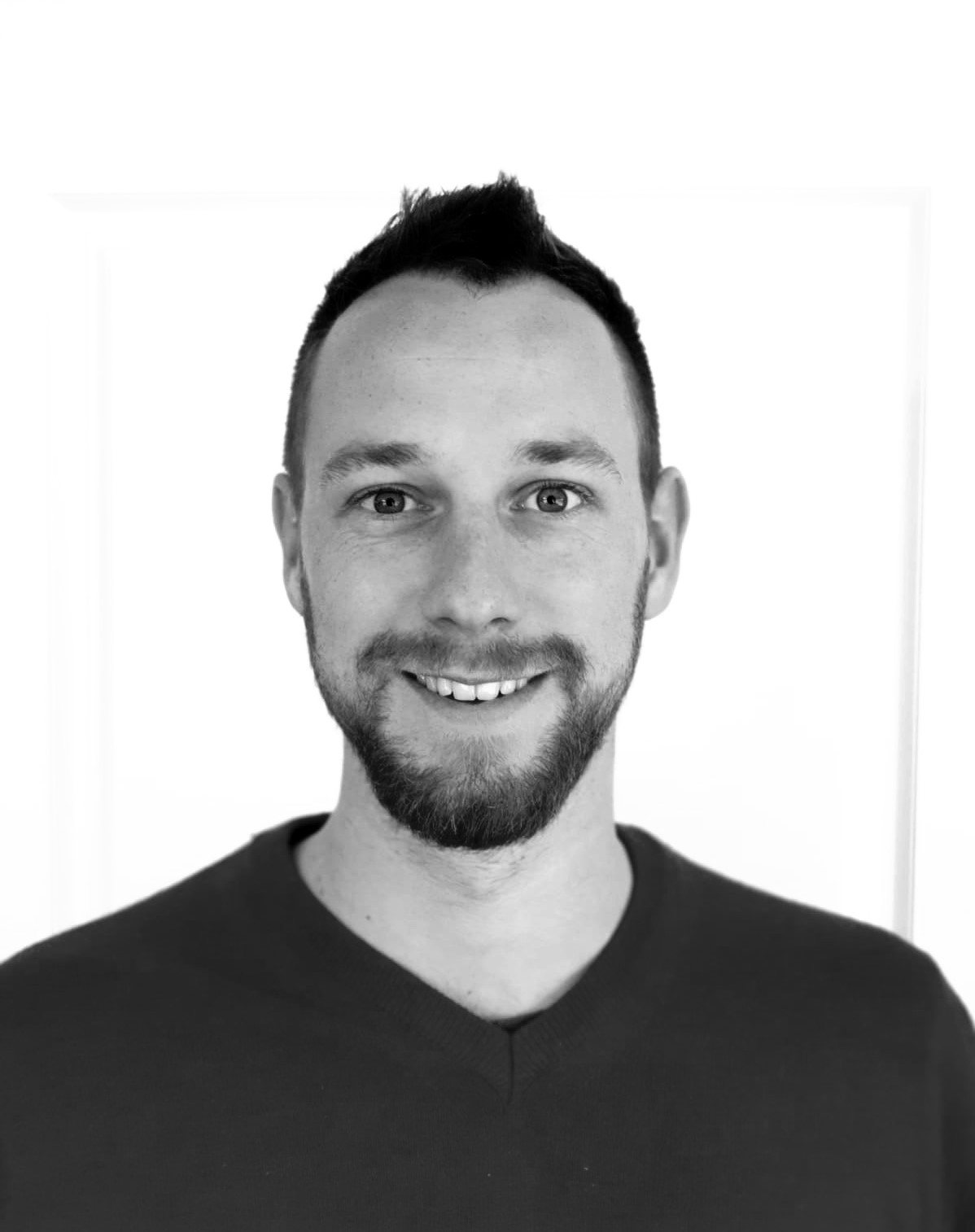 Felix is a GIS technician on the iCRAG funded WindEaZ project on Developing Offshore Wind Energy Seabed Zonation tools, collaborating with Eirwind. Felix has joined the marine geology research group at the beginning of 2020 after completing his Erasmus Mundus Joint Master’s degree in Marine Spatial Planning at Universidade dos Açores, Università Iuav di Venezia and Universidad de Sevilla in autumn 2019. His Master’s thesis addressed the role of marine protected areas in the resilience and recovery of tropical coral ecosystems following the 2016 pan-global bleaching event across shallow to upper-mesophotic depths. To study this, Felix investigated atoll and fringing reefs in Pohnpei, Micronesia. Previously, Felix had been awarded the 2016 European Rolex Scholarship for aspiring marine scientists and SCUBA divers, and a BSc (Hons) from the Scottish Association for Marine Science. For his BSc project, Felix studied the last glacial maximum and post-glacial quaternary history of a strait in western Svalbard, the Norwegian Arctic.

As more and more activities move offshore, the use, exploitation, and conservation of marine resources become an increasingly important challenge. Targets to decarbonize our economy, protect marine biodiversity and establish long term food-security can only be met through a sustainable blue economy.

In developing seabed zonation tools for offshore wind developments and marine spatial planning, Felix tries to optimize the allocation of space at sea by maximizing renewable energy generation while minimizing costs to the industry and environment as well as conflicts with existing maritime activities.

This research project integrates concepts of marine spatial planning and multi-criteria decision aid in a GIS model to assess where offshore wind projects are best placed to become strategic pillars of the Irish renewable energy strategy. Marine geological, biological, physical, engineering, and cultural data are weighted based on an analytical hierarchy process and Monte Carlo simulations are used to understand model variability and identify areas of seabed most likely to be suitable for offshore wind development.