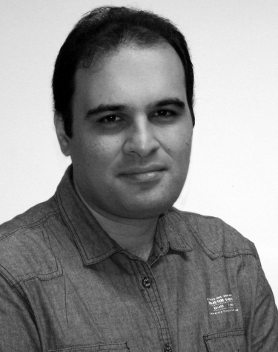 Mahdi obtained his PhD from the University of Limerick in “Direct interconnection technique applied to marine renewable generators, specifically airborne wind energy”. Mahdi’s PhD project was supported by the European Commission under the H2020 Marie Skłodowska-Curie action: ITN AWESCO. After finishing his PhD project in 2018, he continued to work at the University of Limerick as a Postdoctoral researcher. Since February 2021, Mahdi has started a postdoctoral position at MaREI Centre, University College Cork.

He received his M.Sc. in electrical power engineering from Islamic Azad University (IAU), Najaf Abad branch (University of Najafabad), in 2009, and the B.Sc. degree from Islamic Azad University, Bojnord branch, Iran, in 2007. During his M.Sc. studies at IAU, Mahdi worked on a research project for designing linear permanent magnet generators (LPMG) for marine wave energy conversion in the seas of Iran.