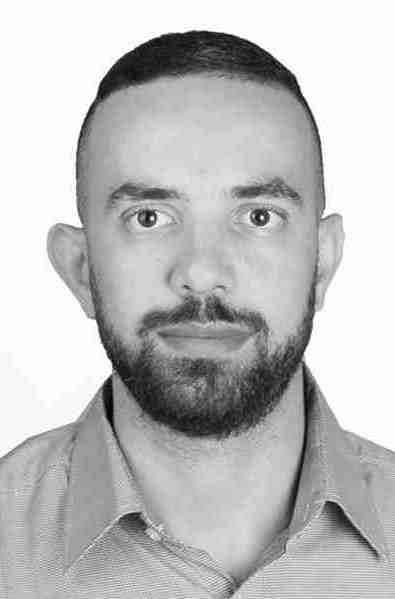 He worked as a temporary assistant professor with the University of Science and Technology Oran since 2021. Riadh was involved in several industrial projects on modeling and management of renewable and sustainable energy systems.

Dr Riadh is an expert in programming under different environments such as MATLAB Python and Pascal. He is also trained in linguistic schools: Sibwaih School (English), and French Cultural Center (French), in addition to his Arabic and Berber languages.

Dr Riadh is involved in “HyLight” project, funded by Science Foundation Ireland (SFI).  His main focus is currently to modelled the hydrogen energy and various scenario of large-scale energy production to support deep decarbonisation on the Island of Ireland,  and to study the behaviour of the energy system including hydrogen production, in order to provide a roadmap for large-scale green hydrogen production and storage technologies. 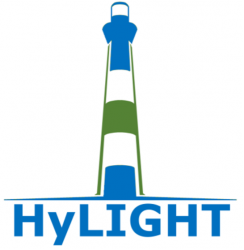