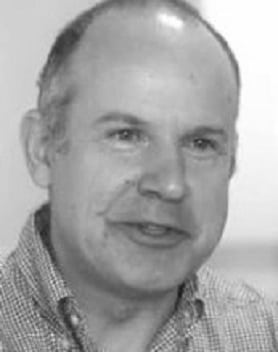 Prof. Dias graduated from Ecole Centrale de Paris in 1984, and received a PhD from the University of Wisconsin in 1986, before joining CNRS in 1990. In 2000, he was appointed Professor in App. Mathematics at Ecole Normale Superieure de Cachan, joining UCD in 2009. He received ERC grants in 2012, 2014, and 2019, the latter focussing on wave breaking. In 2014, he received the Emilia Valori prize. He was elected to the RIA in 2016, Academia Europae in 2017, and Member of the Norwegian Academy of Science and Letters.