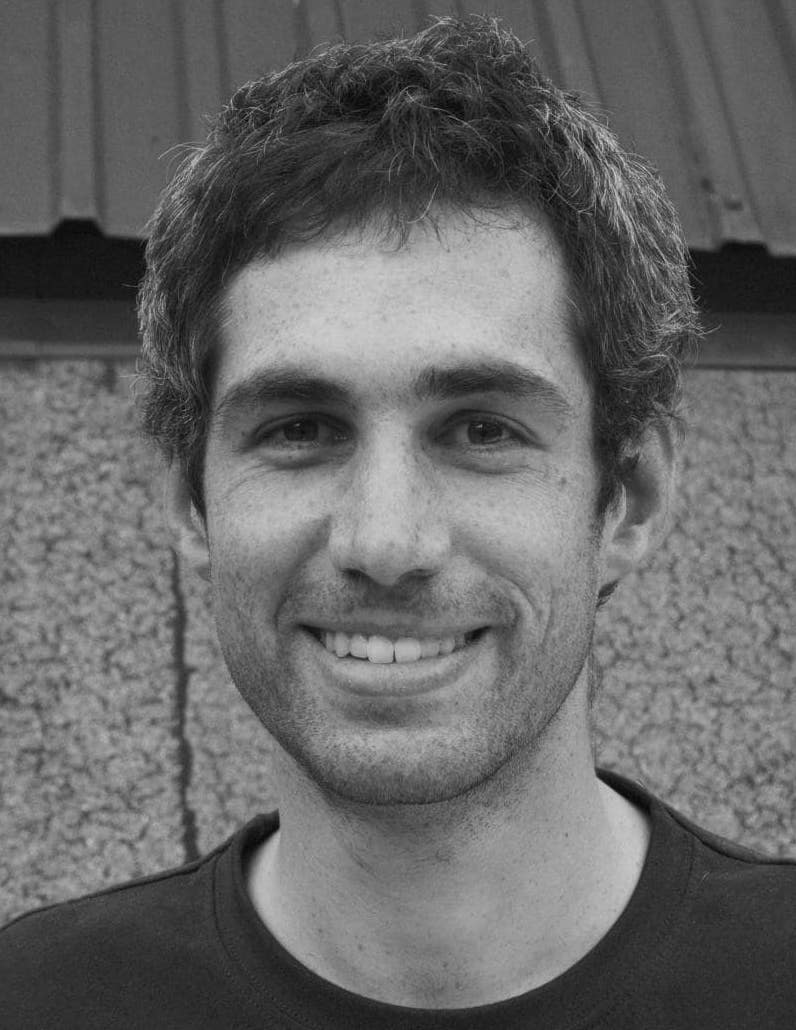 With three years of experience in Wave Energy, Simon began his PhD studies in May 2020 investigating real-time control strategies in collaboration with Swedish-based wave energy company CorPower and supported by MaREI. He previously studied for his Licentiate degree at Uppsala University in the same field.

Simon is studying for his PhD at Maynooth University in cooperation with Swedish-based Wave Energy Company CorPower, investigating real-time control strategies for the CorPower Wave Energy Converter.  His studies are supported by MaREI.

In 2015 Simon finished his master’s degree in Mechatronic Engineering at Ilmenau University of Technology in Germany focussing on Cooperative Control of Autonomous Underwater Vehicles at Instituto Superior Técnico in Lisbon, Portugal. He started research in control of a Wave Energy Converter at Uppsala University in Sweden, specialising in collaborative control of Wave Energy Converters in an array. His theoretical work was supplemented by several tank tests during an exchange with Plymouth University. He graduated after three years with a Licentiate degree. After working as a Software developer for Innok Robotics in Germany, his passion remained with Wave Energy, leading him back to wave energy research in 2020. Simon’s interests include adaptive control strategies, hydrodynamic modeling of Wave Energy devices and the planning and realisation of software projects.