The primary aim of REACHOUT is to bridge the last mile in climate service delivery to better support all European cities in building resilience to climate change by a pragmatic approach that builds upon existing achievements and addresses main barriers for uptake.

To achieve this, REACHOUT will build next level climate services that supports adaptation decision making in 7 City Hubs. These hubs serve as living labs for co-creation of the services with government, citizens and the private sector and serve as accelerators for further regional and national upscaling of the use of these services. The hubs represent a regionally diverse portfolio of climate vulnerabilities and adaptation needs across stakeholders. In each hub REACHOUT has a direct beneficiary partner that has already internalized adaptation planning and has strong institutional connections and relationships with other municipalities, towns and organizations in their periphery. This will support the upscaling of REACHOUT results.

The specific objectives of REACHOUT are: 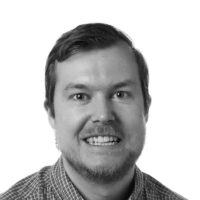 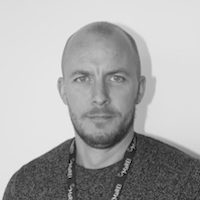