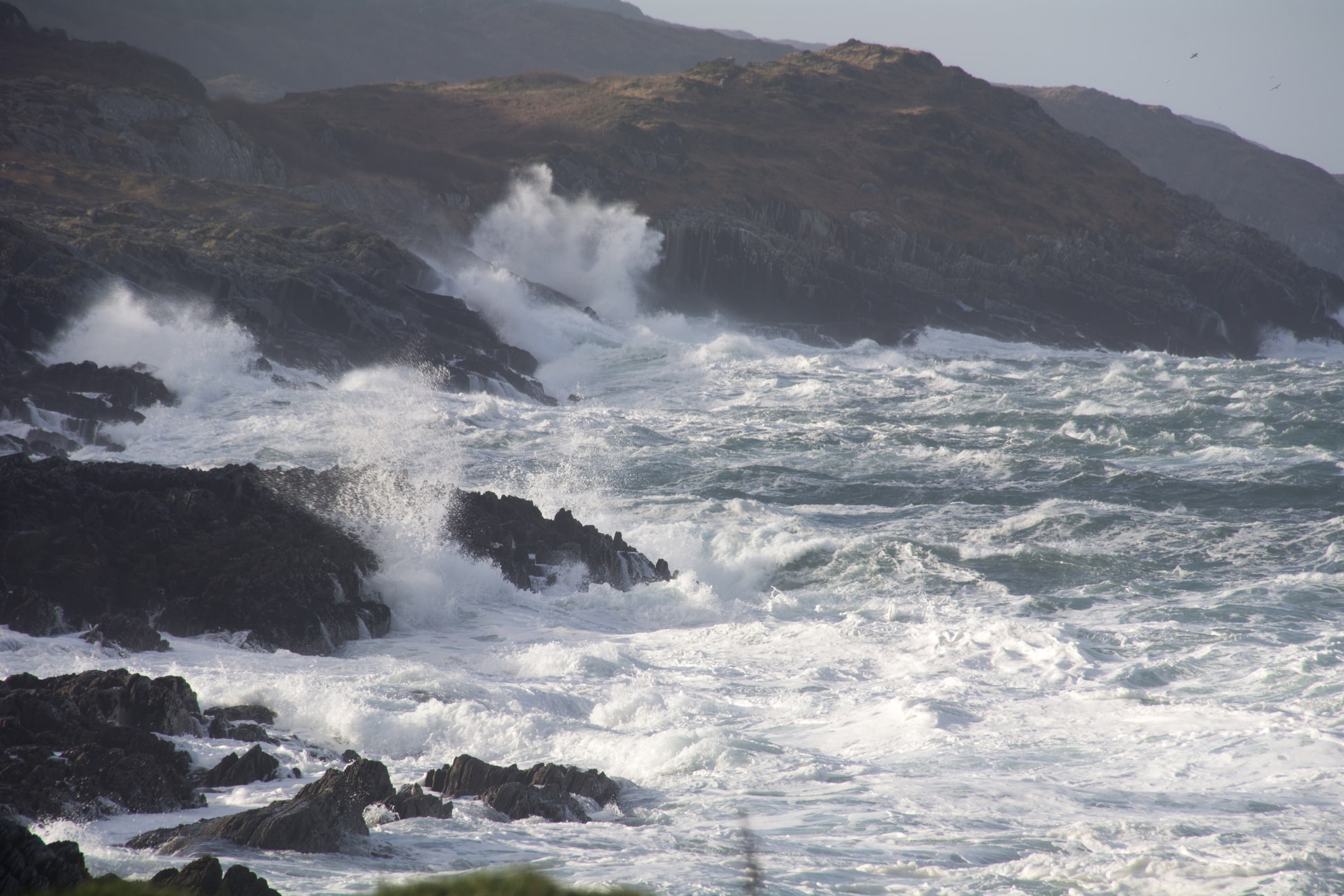 Funded under the Ocean Energy Prototype Research and Development Programme 2016 this project is focussed on the development of a novel efficient and cost-competitive wave energy conversion device for the generation of high-quality renewable electricity. The Tupperwave device is an OWC generating a recirculating air flow, by means of non-return valves and two air chambers, and uses a conventional unidirectional air turbine as PTO. This device is meant to overcome the inherent disadvantages of classical OWCs using self-rectifying bidirectional turbines such as lower efficiency at high flow rates, poor starting characteristics and high acoustic impact. The Tupperwave project aims at designing and studying the performance of the device at full scale by numerical modelling and at small scale by physical testing on order to conclude on the feasibility of the new concept. 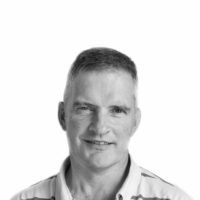