Registration is now open for the SEAI/ International Energy Agency Bioenergy Symposium on “Anaerobic Digestion in the Circular Economy” and a Gas Networks Ireland Causeway Workshop which will be held on the 6th September in UCC.

Registration is free, with a deadline of Friday 31 August.  You can register for your place here

The event is hosted by the SFI MaREI Centre and the Environmental Research Institute, UCC.

The symposium will also include a workshop on applications of green gas to Ireland as exemplified by the Gas Networks Ireland Causeway Project. 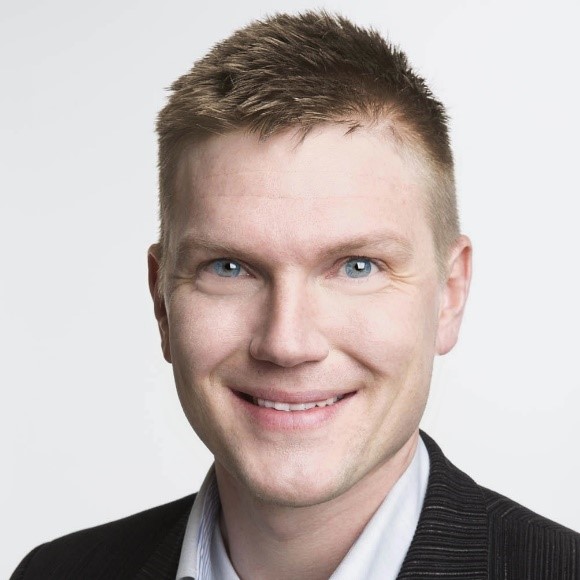 Anton Fagerström is the Research Area Director of Transport and Fuels at the Swedish Energy Research Centre (Energiforsk). The Centre publishes over 150 research reports each year within the whole area of renewable energy. Anton is responsible for the research programs Energy Gas Technology and Biofuels for Sweden 2030, with around 40 research projects conducted in the last three years. He has also authored close to 20 peer-reviewed papers and scientific reports on subjects such as Biogas, Biofuels, Surface and colloidal chemistry, and plant science.

Anton is the new Swedish representative within Task 37 (Energy from Biogas). 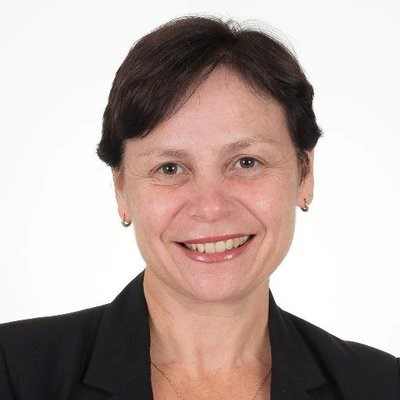 Associate Professor Bernadette McCabe is a principal scientist at the University of Southern Queensland’s (USQ) Centre for Agricultural Engineering (CAE). Bernadette is Australia’s National Team Leader for the International Energy Agency (IEA) Bioenergy program Task 37: Energy from Biogas and is a Board Director at Bioenergy Australia.

Bernadette has a background in agricultural biotechnology and has 20 years’ experience as an academic, and researcher. She is an Advance Queensland Mid-Career Research Fellow working in partnership with NH Foods Australia, Oakey Beef Exports. Her research interest in energy capture, resource recovery of waste and biofertilisers has attracted over $3.0M in nationally competitive grants since 2010. Her research has been applied to the livestock and cropping sectors (both on and off-farm) and water utilities.

Dr. Günther Bochmann has been a working group leader since 2010 at the BOKU University of Natural Resources and Life Sciences in Tulln, Austria, where he also obtained his PhD. He works on pretreatment of lignocellulose (thermochemical, enzymatic, and mechanical), with a special focus on thermal byproducts like furfural and melanoidins. He also has expertise on two-step anaerobic digestion (pre-acidification) of problem substrates including nitrogen-rich, lipid-rich and pectin-rich substrates, which often arise from the food and beverage industries. He first studied brewing and beverage technology at the Technical University of Munich, which is where his interest in these wastes comes from. He first worked closely with anaerobic digestion when he set up and operated a pilot biogas plant in a rum distillery in Belize.

He continues to cooperate extensively with the biogas field in Central, South America, and Asia. Aside from biogas, he also works on biorefinery concepts with food and beverage wastes, including using other microbial processes such as ABE fermentation. He also works on microbial removal of H2S and CO2 from biogas, as well as biorefinery concepts fixing waste CO2. He supervises a large team of scientists in Tulln and represents Austria in the IEA Task 37. 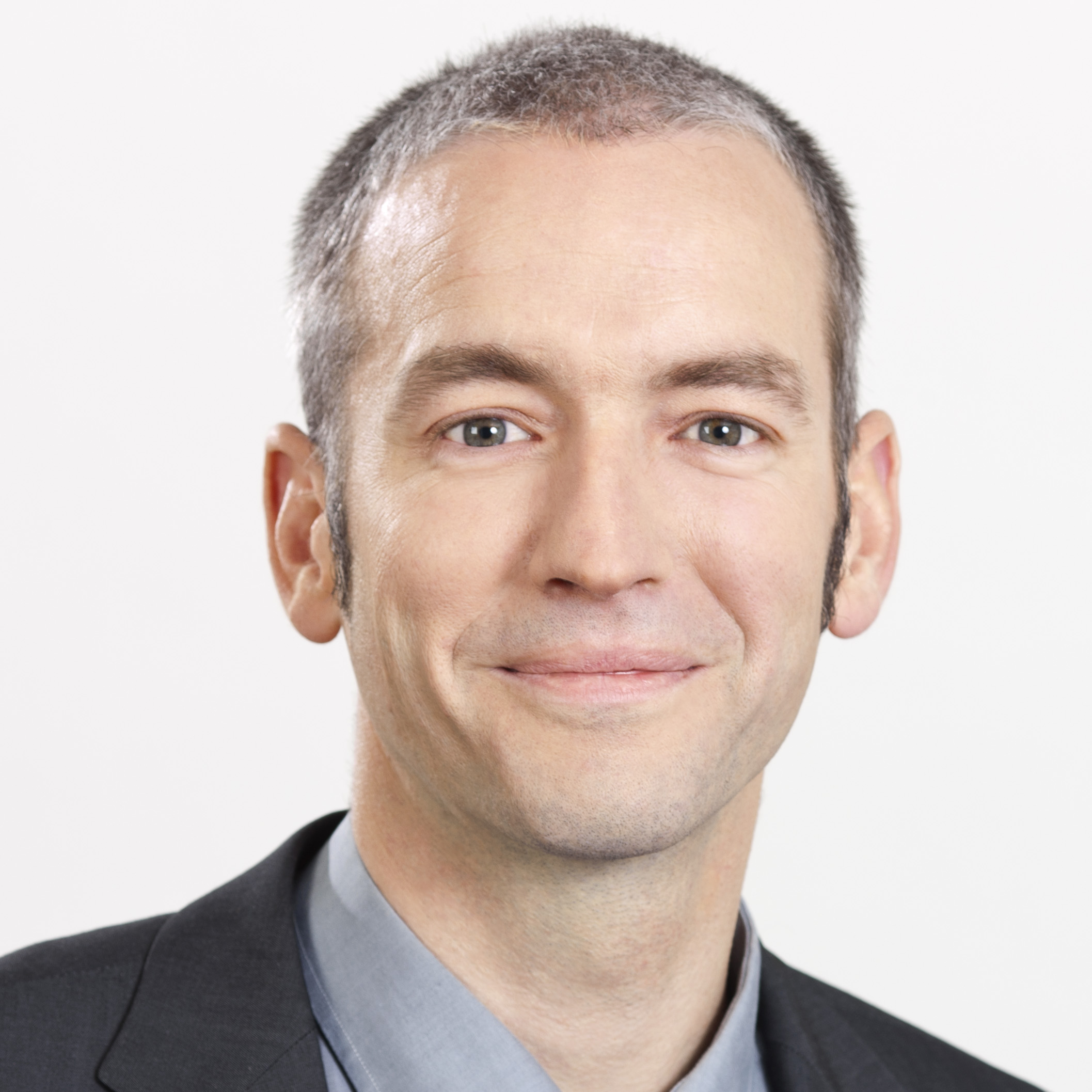 After obtaining a Diploma in Civil Engineering Jan Liebetrau received his PhD at the Bauhaus-Universität Weimar on the topic “Control System for the anaerobic treatment of organic waste”. From 2006 to 2007 he was visiting scientist at the Alberta Research Council, Canada, working on a project “Integrated Manure Utilization System” (IMUS). From 2008 to 2010 he has been group leader before he became Head of the Department Biochemical Conversion at (DBFZ). Jan Liebetrau’s main research interests are process control of AD processes, solid-state fermentation and methane emissions from biogas plants. 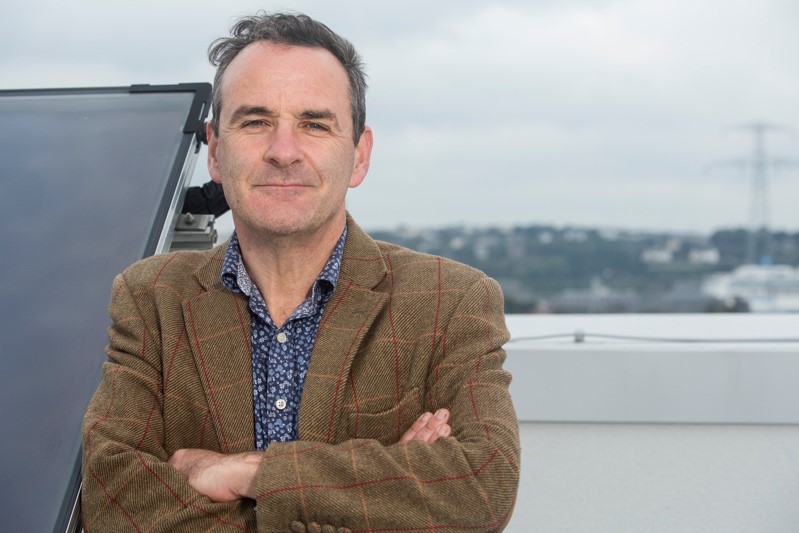 Jerry D Murphy is the Director of the Science Foundation Ireland (SFI) Marine and Renewable Energy (MaREI) centre with 200 researchers, 46 industry partners and cumulative research funding of €55M. He is Chair of Civil Engineering in University College Cork. He has worked with the International Energy Agency (IEA) Bioenergy for 12 years and presently serves as Leader of Task 37 (Energy from Biogas). In this capacity, he has authored or edited several reports on the state of the art of biogas systems including the Biogas Handbook.

He has authored over 120 peer review journal papers in top international press. He is ranked amongst the most cited researchers worldwide in Civil Engineering; he has a h-index of 43 in Google Scholar and 35 in Scopus. He was awarded the Engineers Ireland Excellence Award in 2015 for best paper/presentation and accepted the award for the best research centre in the Marine in 2017. 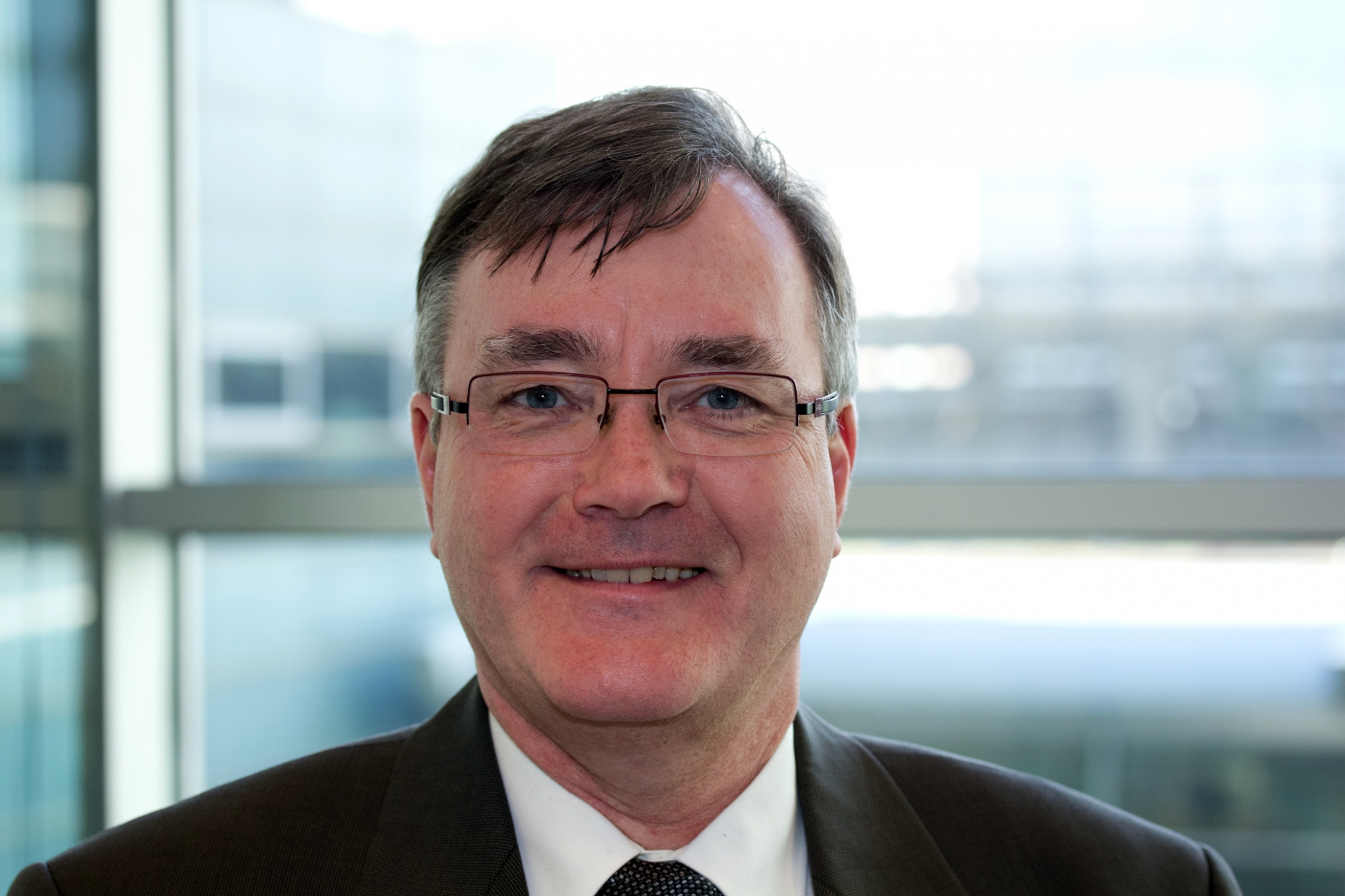 Mr. Mathieu Dumont is a Physicist and got his degree at the Technical University of Eindhoven in the Netherlands. He started his professional career as lectures at the University of Applied Sciences in the Agriculture sector in Den Bosch. His specialisation was climate control and Energy issues in horticulture. 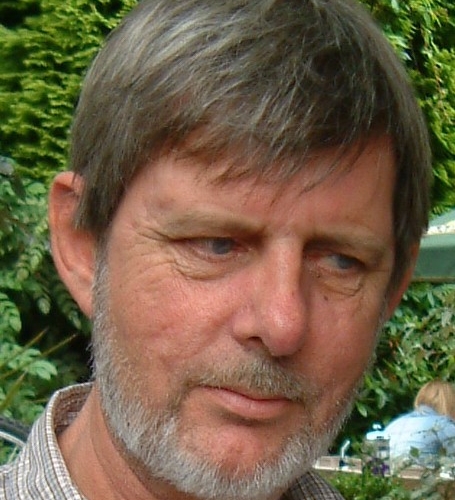 Prof Charles Banks is Emeritus Professor of Environmental Biotechnology in the Faculty of Engineering and the Environment at the University of Southampton. He has interests in the areas of: Innovative technology for environmental protection and resource management, renewable energy from biomass and waste, Waste management and wastewater Treatment

He is Head of the Bioenergy and Biomass Resources Research Group which has led and participated in a number of EU and UK projects on anaerobic digestion including energy crops, food waste, agro-wastes and micro-algae as sources of renewable power and fuel. His research interests are in technology innovations for optimising biological processes used for environmental protection and sustainable development: these include municipal and industrial effluent treatment systems, waste management processes, bioenergy projects, biorefineries, and technology for pollution remediation.