The short film ‘From rescue to release and onwards: the story of the rehabilitated harbour seal’ will be screened for the first time. This event takes place on the 11th of November at 6 pm. The film outlines why some seals end up at rescue centres, alongside the processes involved in rehabilitating them back into the wild. Insight will also be provided as to what these seals do after their release, thanks to a unique research project, SeaMonitor. Here, GPS trackers are used to follow seals as they navigate their return to the ocean.

Following the screening, a live Q&A session will take place where viewers can ask questions to aquarists and researchers featured in the film, from Exploris Seal Sanctuary (in Portaferry, Northern Ireland) and University College Cork.

Filming and production of the feature was funded by a networking and marine communications award from the Marine Institute under the Marine Research Programme with the support of the Irish Government. Seal tracking and research was supported by the Europeans Unions INTERREG VA Programme (Environment Theme), managed by the Special EU Programmes Body (SEUPB).

Suitable for a general audience, including families.

This virtual event is being run as part of Science Week and Cork Science Festival, organised with the support of MaREI, the SFI Research Centre for Energy, Climate & Marine, coordinated by the Environmental Research Institute at University College Cork. 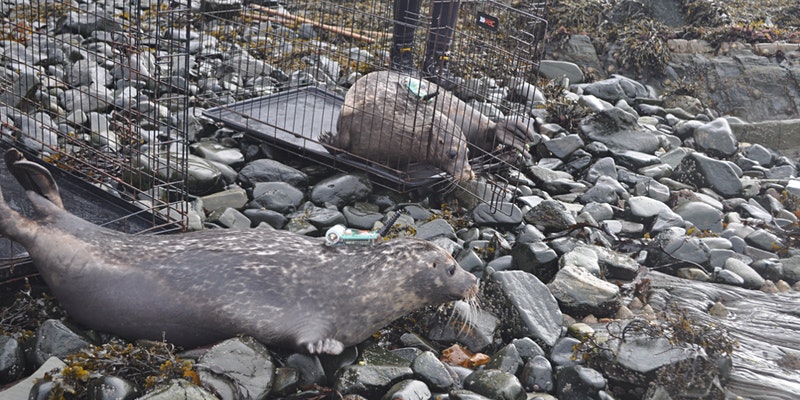 Pretengineering - How a summer spent surfing led to a PhD