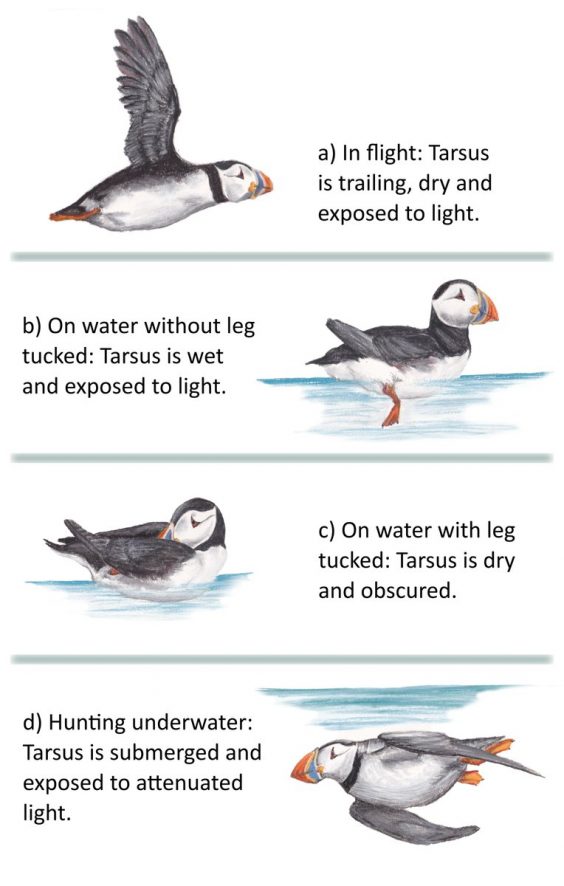 Puffins lose the ability to fly for up to two months every year – twice as long as previously believed. Researchers at University College Cork (UCC) suggest the seabirds are vulnerable to winter storms due to their inability to fly after moulting their feathers.

Puffins must shed and regrow their feathers when they wear and lose shape, a process known as moult. When they moult their wing feathers, they also lose the ability to fly, leaving them bound to the water surface.

The timing and location of the flightless moult of puffins has long been a mystery to scientists because it occurs when puffins are far from land and out of sight.

However, the Marine Ecology Group from the school of Biological Environmental and Earth Sciences and the MaREI centre at UCC fit tracking devices to the birds to keep tabs on their activity. The group, in collaboration with researchers from the UK and Norway, put tiny loggers on the legs of puffins that record their behaviour.

The results, published in the journal Ecology and Evolution, show that puffins were flightless from one to two months per year. The team was able to explain why this is significant.

“This moult occurs when puffins are way out in the Atlantic, and when weather conditions can be dangerous for a flightless seabird. Puffins are in decline, and often wash up dead on our coasts following severe weather. Winter cyclones in the North Atlantic are likely to become more frequent and more severe with climate change,” Mr Darby said.

The full paper is available here.

These loggers record time spent on the water or in flight every 10 minutes over the course of a year. We were able to look for extended periods of time when puffins don’t fly at all to study where and when they were flightless
Jamie Darby
Lead author
University College Cork 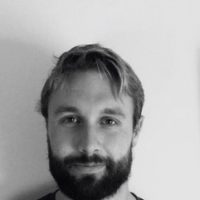