On December 23 , 2020 Prof Ó Gallachóir looked at what is Santa’s carbon footprint? 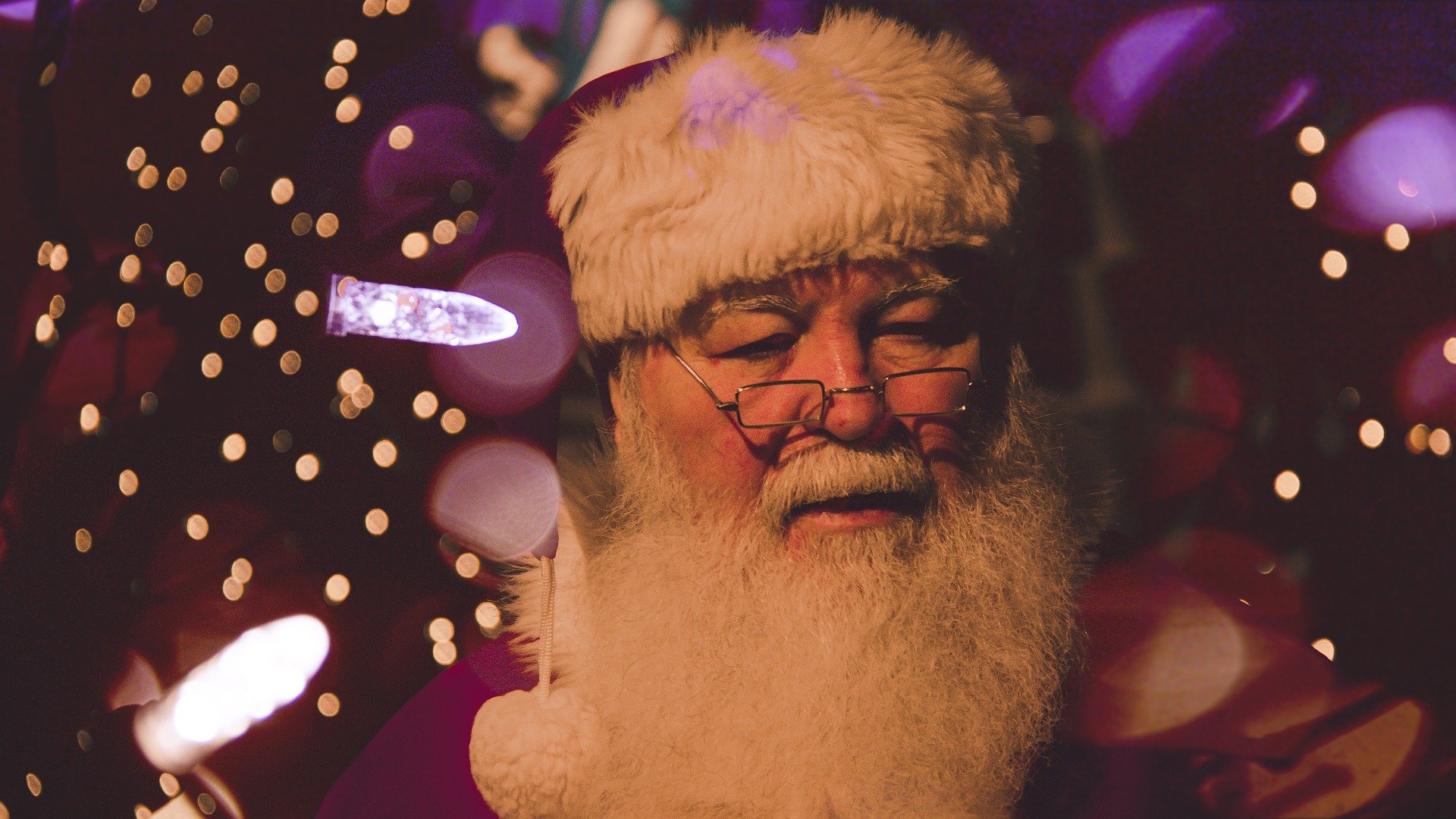 What is Santa’s carbon footprint?

a. Each year Santa visits about 300 million householdswith children worldwide that celebrate Christmas

b. Many aspects of Santa’s amazing technology are not publicly available

d. The energy required to undertake this travel is made up of a number of key elements, namely

e. Assuming an average 2kg gift weight per child, distributed among the 780 million children that celebrate Christmas, the initial weight of his sleigh is approximately 1.6 million tonnes.

f. Assuming Santa travels between midnight and 1 a.m. and travels with the earth’s rotation he spends 24 hours in transit.

g.If half the time is spent arranging the presents, the speed averages at 2 million km per hour.

h. If this was being met with traditional air travel, this would represent 300 times Ireland’s annual energy usage and about 10 billion tonnes of carbon dioxide.

i. But this is not the case- the sleigh driven by Santa Claus is powered by nine reindeer.

j. Like cows, reindeer are ruminants: when they digest grass and lichen, they emit methane gas. Unfortunately, this is a very powerful greenhouse gas.

k. However, given the travel they get through in 24 hours, they achieve very low greenhouse gas per tonne of payload per kilometre travelled and have a very low carbon footprint. 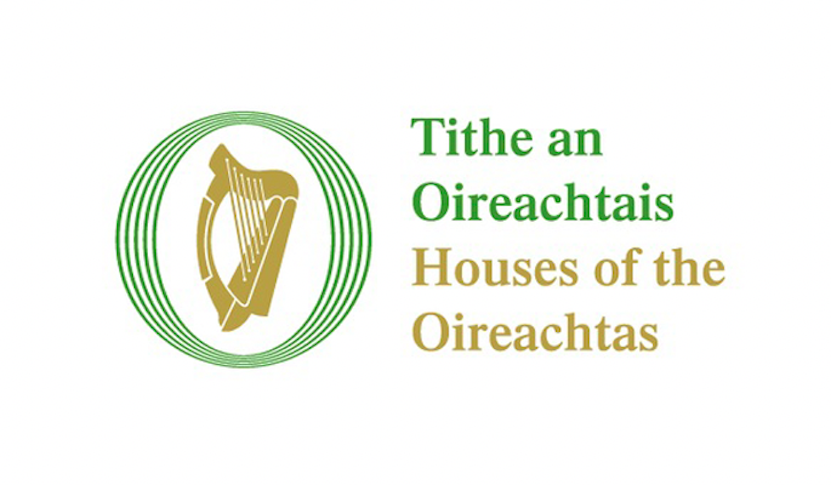 a. The Oireachtas Committee on Climate Action published their report last week on the revised Climate Bill

b. In October 2020 the Government published a revised Climate Bill to establish a target of carbon neutrality for the State by 2050

c. The cross party Oireachtas Committee engaged with a range of experts during seven hearings and through invited written submissions

d. The report acknowledges the strengths and makes recommendations to address the weaknesses of the proposed legislation

e. The main weakness was lack of clarity around definitions and in parts of the draft Bill vague or aspirational language is used, where more certain terms could be used instead

g. Another relates to the focus on mitigation (reducing emissions), recommending a focus also on adaptation (building resilience to climate change)

i. The Government is now revising the Bill taking into account these considered and informed recommendations

What is the state of Ireland’s water quality?

What can peat do for our Environment?

What is the State of our Environment?