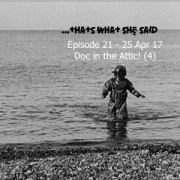 This episode of the That’s What She Said Podcast features Ashley Bennison and Cian Luck, two marine ecologists from the Centre for Marine and Renewable Energy, Cork, Ireland.

Ash gained his MSc in Evolutionary Ecology at the University of Exeter and after working with Siberian Jays in Swedish Lapland, moved to UCC where he has been a researcher for the past 3 years and is currently studying for his PhD in seabird ecology.

Cian graduated from UCC in 2012 with a BSc in Zoology, and again in 2013 with an MSc by research. He has spent 18 months as a zoological field assistant with the British Antarctic Survey on Bird Island, South Georgia. We speak of the enchanting life of researchers on expeditions, the difference between grey seals + harbour seals, the sedate creatures who reside in the Galapagos, the stress of cooking for strangers and much much more. All in all, our self proclaimed ‘bird nerds’ take us on a flight so compelling that we wanted more.

The hour features music from Bjork, Fleetwood Mac and Stornaway. 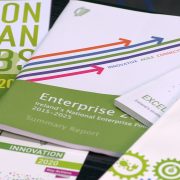 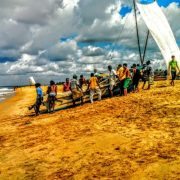 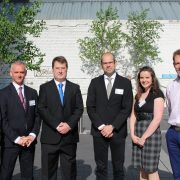 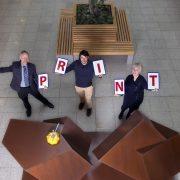 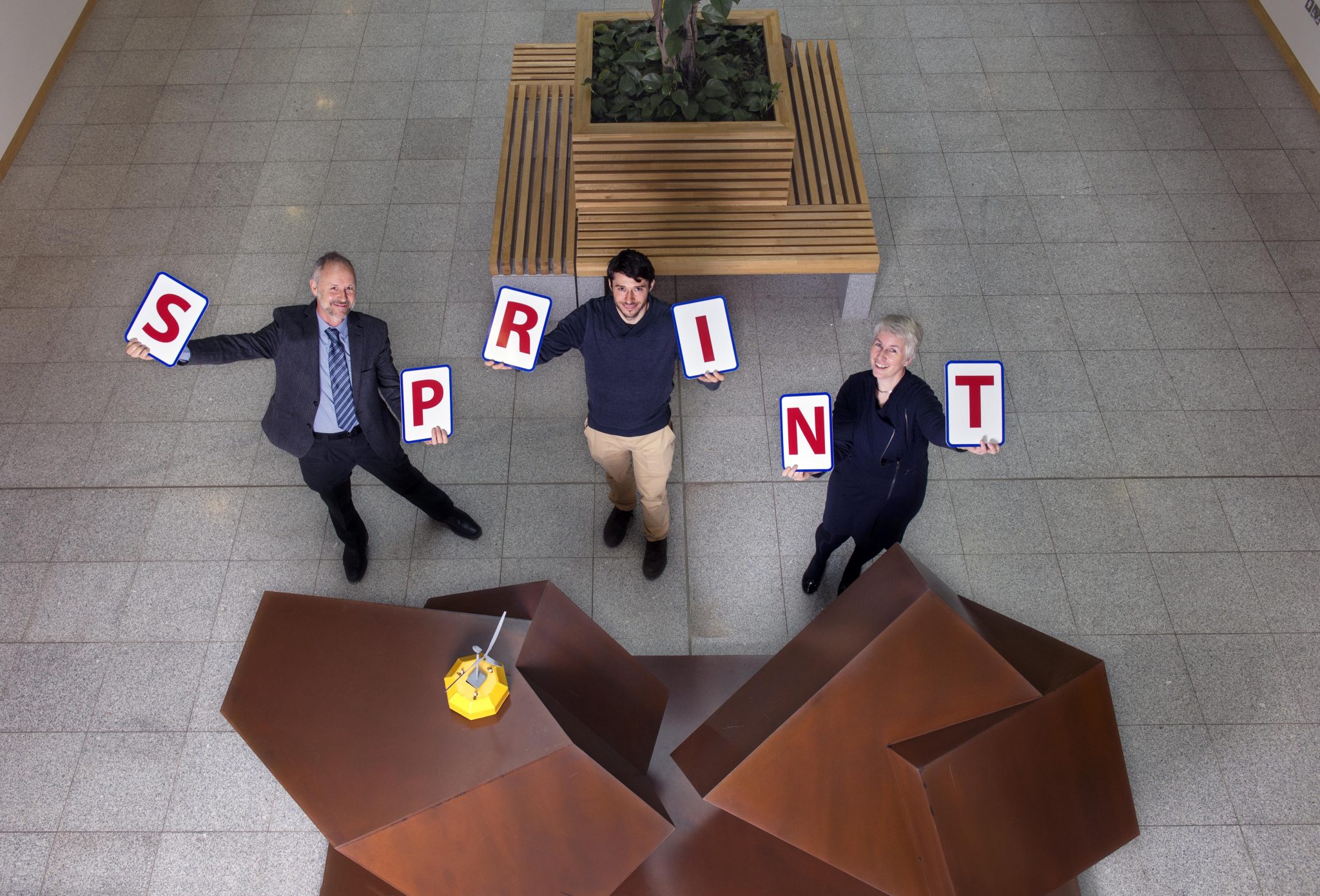 The Sprint accelerator programme at UCC’s Gateway innovation hub is celebrating its second year with a new cohort of potential startups.

A new batch of 12 ideas are taking part in Sprint II, the accelerator programme at Gateway, the innovation hub of University College Cork.

The chosen participants are developing services for a number of industries and issues, including infant neurology, irritable bowel syndrome, renewable energy, data analytics and scientific instrumentation.

Established as a support programme for spin-out and researcher-led UCC start-ups seeking accommodation in the Gateway hub, Sprint’s second coming was revealed on 5th May by Prof Patrick O’Shea, president of the university.

“Research in our technology centres and institutes is delivering valuable and novel solutions to many of the issues we face today,” said Myriam Cronin, manager of Gateway UCC.

“Supporting innovators from idea generation to start-up, with a particular focus on commercialisation of research, has been key to the success of Gateway UCC, now recognised as a leading innovation and incubation centre nationally.

“Following the success of Sprint, we have adapted and grown the accelerator programme this year, and we are delighted to announce a second programme.”

Since opening in 2011, Gateway UCC claims that the start-ups that have come through its hub – numbered in the 40s – now employ 250 people and contribute an estimated €15m in wages and €5m in tax to the local economy.

Calling it a “true example of the ‘triple helix’ at work”, O’Shea lauded the coming together of academia, government and industry, before highlighting the effectiveness of Sprint by lauding last year’s stand-out participant.

O’Shea presented the an award to medical device start-up Skellig Surgical, which focuses on the development of user-centred, minimally invasive technology. The company made news in January when its first commercial product – designed to manipulate organs that obscure and limit the ability to perform keyhole surgery – was licensed.

O’Shea also presented an award to Food Choice at Work, a start-up developing a management system for healthy eating in the workplace. Both companies are resident in Gateway UCC, employing 12 people between them. 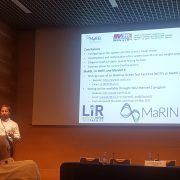 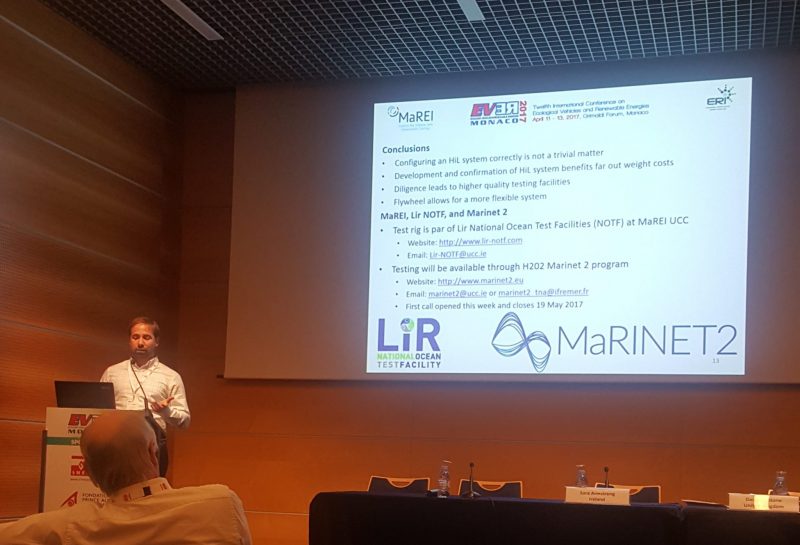 At the recent EVER (Ecological Vehicles and Renewable Energies) conference in Monaco http://conference.evermonaco.com/, from 11 to 13 of April, there were three papers presented from MaREI researchers. 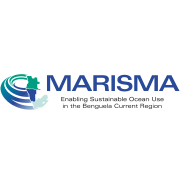 The primary focus of MARISMA is on implementing Marine Spatial Planning (MSP), a process which guides when and where human activities occur in the ocean. 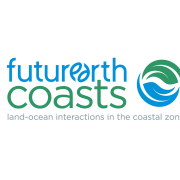 Future Earth Coasts is a ‘community’ of organisations, scientists and practitioners from all disciplines of science, engineering, the humanities and law whose work addresses Global Environmental Change, contributes to achieving the Sustainable Development Goals and social learning.