Providing developers and regulators with accessible tools and resources to enable eco-engineering solutions for coastal adaptation. 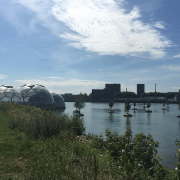 MaREI Researcher Sophie Power is attending Climate KIC’s Summer School 2017. Here is her latest blog on her experiences and what she is learning. 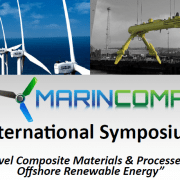 A 1-day International Symposium will be held in Cork, Ireland on September 1st, 2017 on the topic of ‘Novel Composite Materials and Processes for Marine Renewable Energy’.  The symposium is being organised by the consortium behind the EU FP7 Marie Curie IAPP project MARINCOMP, led by University College Cork and the University of Edinburgh, and involving partners University of Ulster; Toray Carbon Fibers Europe, ÉireComposites, Suzlon Energy and Scotrenewables Tidal Power. 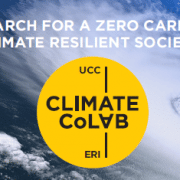 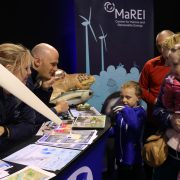 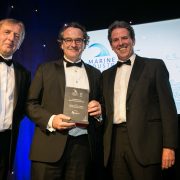 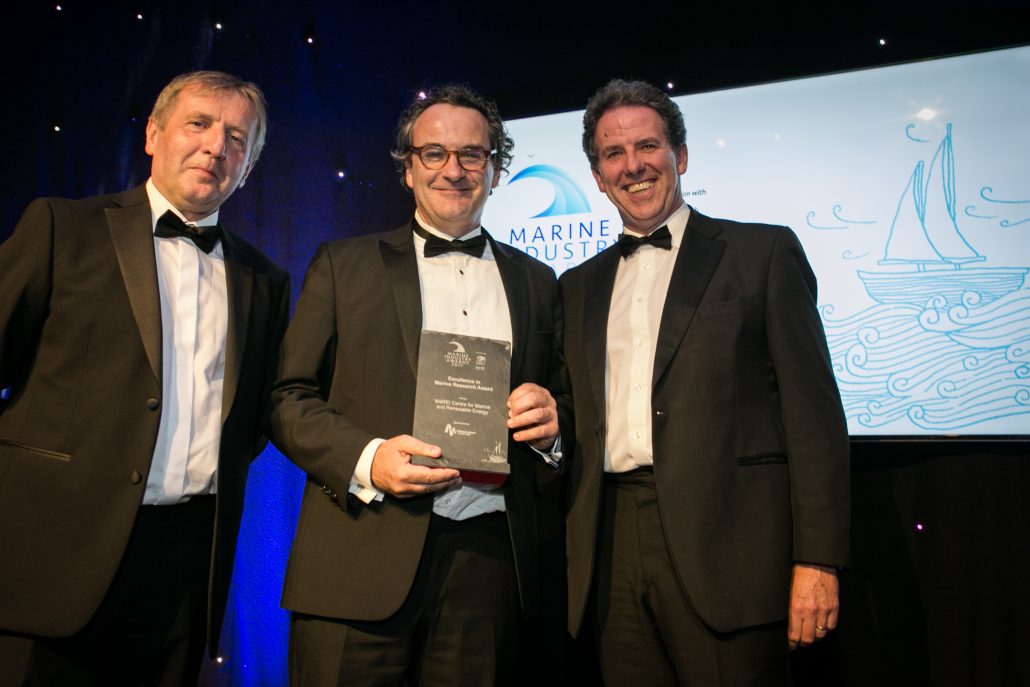 Professor Jerry Murphy, Director of MaREI said, ‘I am delighted to receive this award on behalf of the MaREI Centre. The Centre continues to grow and represents six institutes across Ireland, employs over 180 researchers and has over 45 industry partners. This latest success reflects the cutting edge and impactful research that we are carrying out across the Marine, Marine Renewable Energy and Renewable sectors.’ 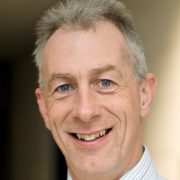 Techcentral.ie recently interviewed MaREI Principle Investigator Professor John Ringwood. Read about what he has to say in this article. 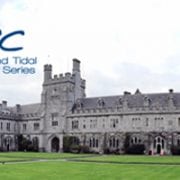 The European Wave and Energy Tidal Conference (EWTEC) 2017 will be held at University College Cork, Ireland from 27th August…