On October 21, 2020 Prof Ó Gallachóir looked at flooding in Cork. 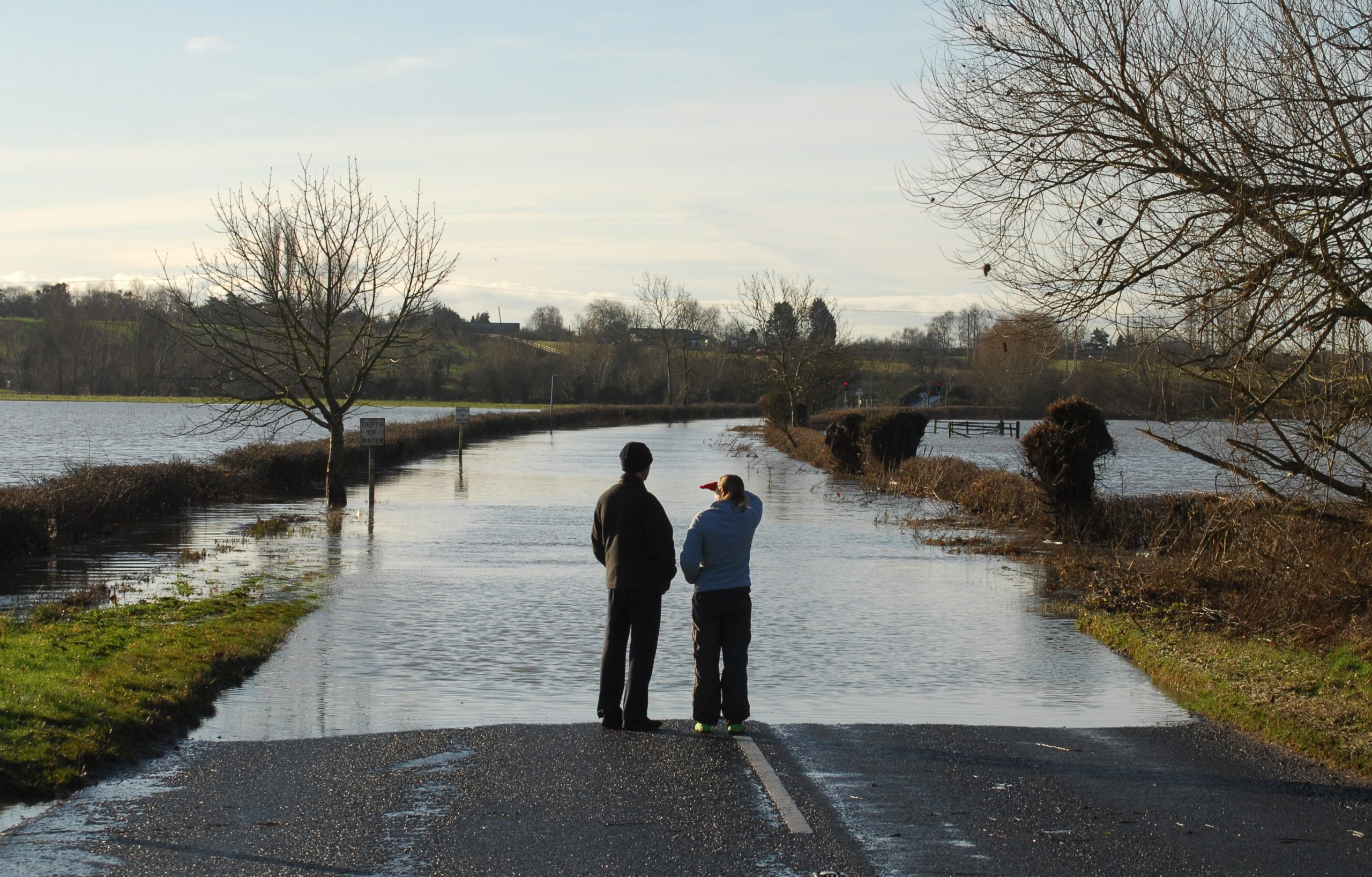 Flooding in Cork – yet again …

f. Flood risk in Cork arises not only from catchment runoff, which from early times washed over the islands and marshes of the lower Lee valley, … but also from its location in the tidal reaches of the estuary. Many of today’s principal streets lay were constructed around river channels

h. Why no flood defence? Part of the difficulty is that there are two competing solutions proposed

a)The OPW, in conjunction with Cork City and County Councils, are now advancing the Lower Lee (Cork City) Flood Relief Scheme- the largest flood relief investment project ever proposed in Ireland, representing over €140m investment – the standard of protection provided by the scheme is the 1 in 100-year flood from the River Lee and the 1 in 200-year flood from the tide.

b)Save Cork City propose a tidal barrier and a navigation gate that can be closed as necessary to protect the city from tidal surge for generations. Save Cork City suggest a tidal barrier can be built for less than a third of the cost of the Walls scheme protecting up to 16,000 additional homes in the dockland area. The Wall scheme doesn’t protect the Dockland area, Blackrock or Mahon. A tidal barrier allows for the protection of and development of the historic city and docklands together.

i. Where to now? We appear to be at a stalemate – OPW has undertaken a feasibility study that challenges the tidal barrier option. Save Cork City has mounted a legal challenge to the OPW “walls scheme.” Meanwhile, the flooding continues. 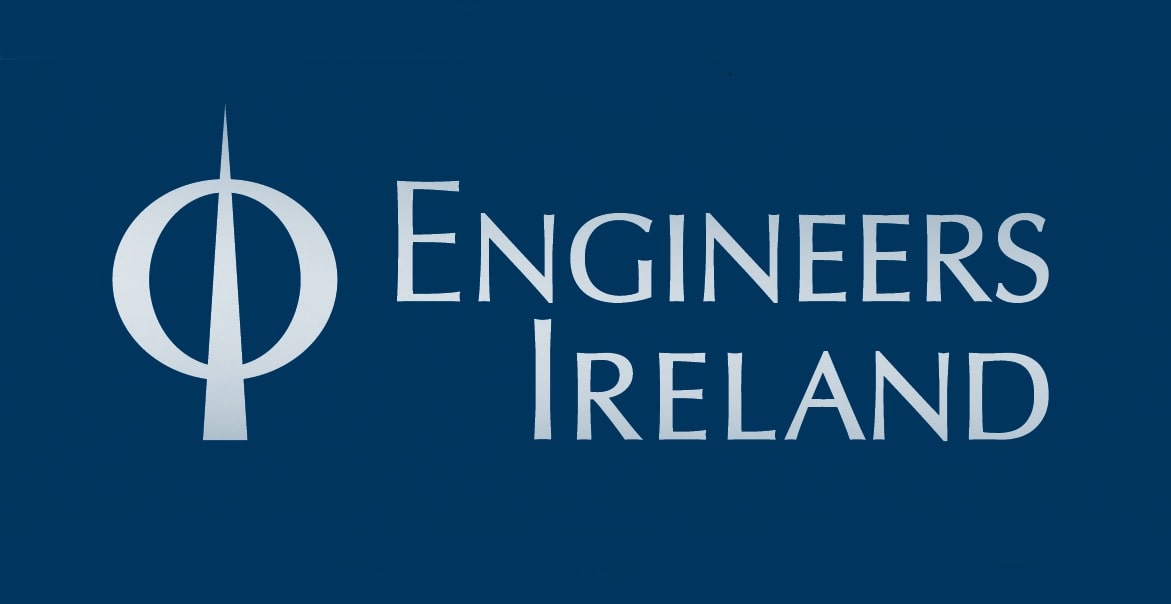