On March 10, 2020 Prof Ó Gallachóir discussed How did solar and wind energy get so cheap so quickly? 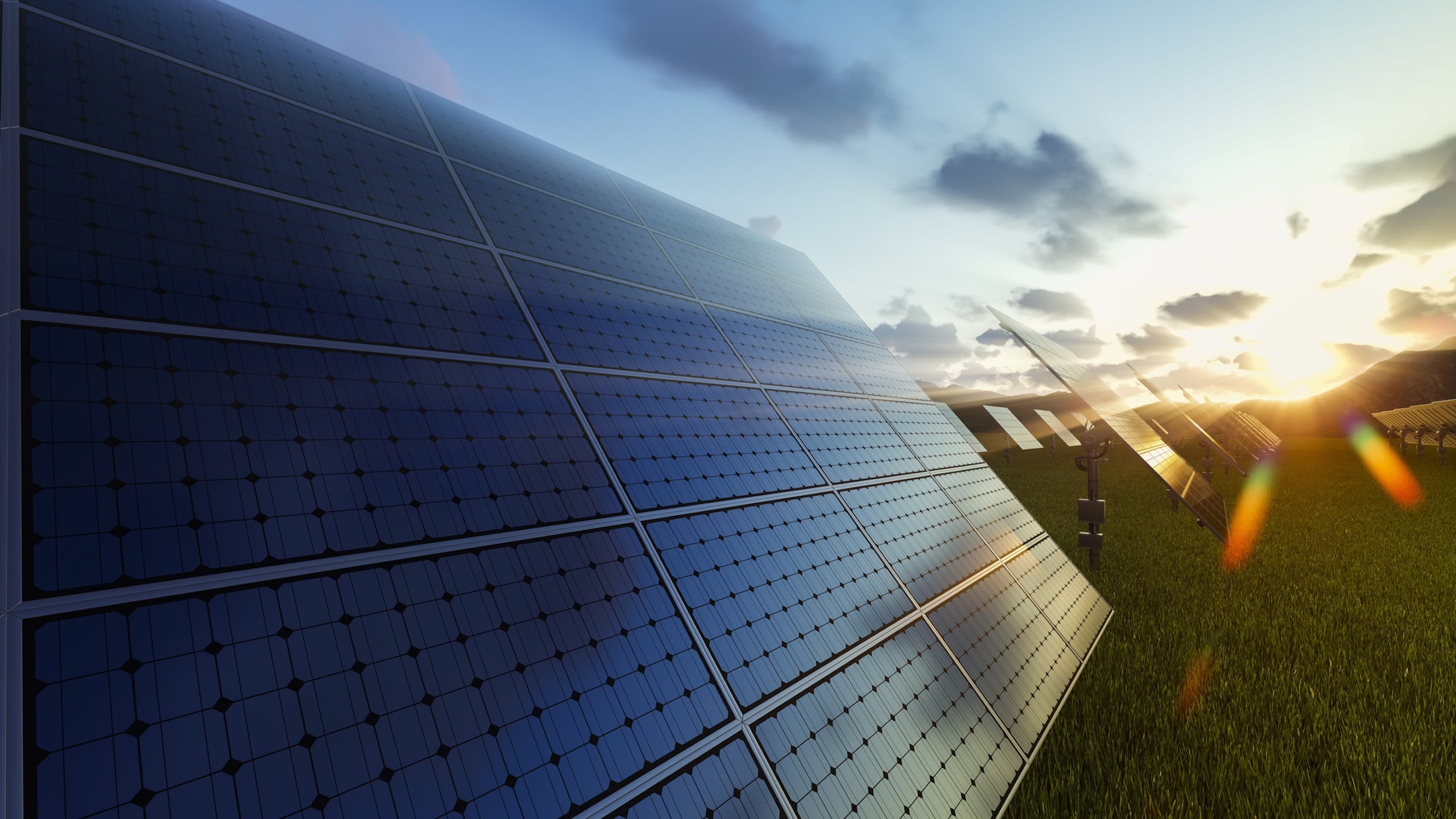 How did solar and wind energy get so cheap so quickly?

2.       Over the same decade, the average price of a wind turbine from Vestas, the global leader in wind turbine manufacturing, decreased by 40%

3.       In many countries such as India, China, Spain, Finland, Sweden and the United States, the price of electricity from solar panels and onshore wind is now cheaper than from new coal power plants.

4.       Wind and solar energy now account for about 10% of electricity production worldwide (40% in Ireland)

5.       Innovation in its many forms was responsible for these cost reductions.

6.       The simplest way to describe how innovation reduces technology costs is via a so-called “learning curve” or “experience curve”.

7.       A typical learning curve describes the relationship between unit cost and total volume of a technology.

8.       Namely the percentage change in unit cost, as volume is doubled.

9.       Over many decades, the learning curve for solar panels has varied, but it has been about 20% on average.

10.   This means that as the total cumulative volume of solar panel capacity has doubled, the unit cost has fallen by 20%.

11.   For wind energy, the average unit cost has fallen by 11% as the volume installed has doubled.

12.   As a standard metric for rate of cost reduction, it is useful and enables comparisons between technologies and over time and facilitates future modelling.

13.   Innovation is a messy business however, involving different developments happening as different times that can impact on cost reductions.

14.   MaREI recently published analysis on the drivers behind the cost reductions of onshore wind turbines between 2005 and 2017

15.   The purpose of this was to fill a knowledge gap on the causal relationship between cost reductions and specific drivers

16.   The key drivers that we examined were i) learning by research, ii) supply chain dynamics, iii) market dynamics and iv) learning by deployment, all key ingredients to innovation.

17.   All drivers were important but each contributed differently to cost reductions

a)      changes in materials (copper, fiberglass, and iron), labour (employee productivity), legal and financial costs contributed over 30% to the cost reduction of wind turbine prices over the period 2005–2017.

b)      Learning-by-deployment was the most important innovation driver, being responsible for half of the cost reduction.

18.   The findings point to the importance of policies tailored to technology’s stage of development.

19.   For onshore wind energy, which entered a mature phase in the period covered by this analysis, policy support for the needs of a growing industry such as stable support schemes together with appropriate regulatory and investment environments were most important.

20.   Direct policy support for R&D played a critically important role in earlier periods and without it we wouldn’t have 40% of our electricity coming from wind.

22.   Science Foundation Ireland has recently called for (15% per annum) increased investment to harness the opportunities for Irish society and economic activity from increased RD&I.

How could global carbon dioxide emissions in December 2020 be 2% higher than December 2019? – AND – What’s the problem with cutting hedgerows?

When should we ban the burning of solid fuels in our homes?And how resilient is Ireland’s energy system to changing weather?

What Is Actually Causing The Rolling Blackouts In Texas