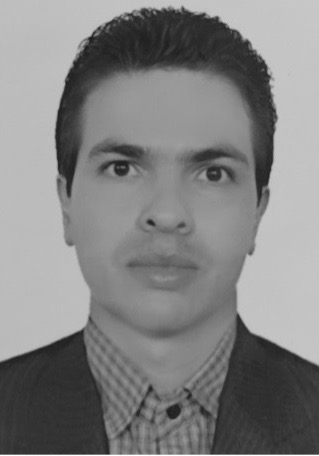 Ahmad is a senior research fellow at National University of Ireland Galway. He is working on green hydrogen for decarbonising heat and feedstock in Irish industry.

He was working at DANA CLUSTER PTY LTD (Australia) as a principal consultant on 1) model-based analysis with unit-commitment modeling framework for storage-integrated multi-zone electricity market in Australia, and 2) Evaluation of alternative pathways for international renewable energy export from Australia.

He worked as postdoctoral research fellow at Ferdowsi University of Mashhad since 2019. Ahmad was involved in several industrial projects on simulation of natural gas processing plants, and optimization of methanol production process from natural gas (with capacity of 1.6 million tonne/annuum). The energy efficiency and methanol production rate were maximized.

Ahmad was working as senior researcher on modelling and optimization of power-to-methanol process at South Ural State University, Russia. He joined Cardiff University (UK) as a postdoctoral researcher in 2017.