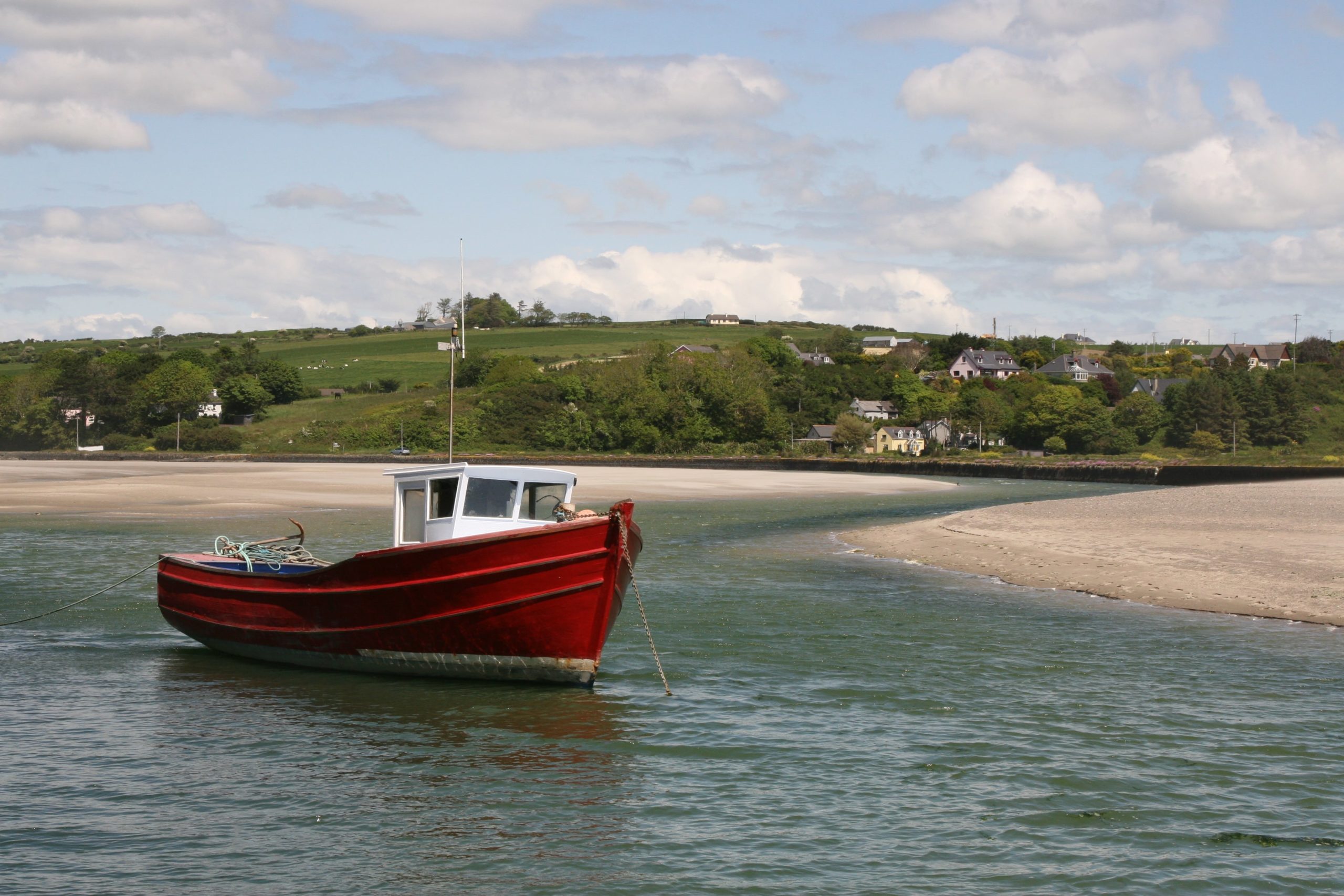 The project will conduct a scientifically robust assessment of the effectiveness of the acoustic startle device to assess if significant reductions in seal depredation can be achieved in jigging and deep gillnet fisheries. The study will be conducted between May – December 2016. The pollack jigging and deep-set hake fishery will be the focus of the study as previous research suggest the majority of seal depredation occurs close to the surface during hauling) and depredation is localised in the case of pollack jigging. Preliminary trials were conducted on a jigging vessel targeting pollack and a gill-netter targeting pollack and hake in 2015. Initial results on the jigging vessel were promising, although inconclusive in the gill-netter, with little difference observed between hauls when the acoustic signal was deployed and not deployed.  This project will conduct a more scientifically robust study on similar vessels targeting pollack and hake in 2016. 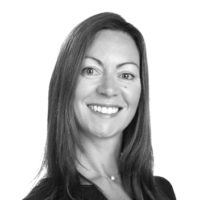