Science Foundation Ireland through the National Centre for Marine
and Renewable Energy Ireland (MaREI), Sustainable Energy Authority of Ireland and the European Commission through the H2020 and EASME-funded programmes

In recent years, there has been a growing interest in establishing renewable sources of marine energy to alleviate the global reliance on fossil fuels. The Open-Centre Tidal Turbine Industrial Capability project is an EU Horizon 2020 funded programme, aiming to deliver significant cost reduction and commercial readiness of the OpenHydro turbines. With an experienced project team, the project will pave the way to commercially viable tidal energy technology.

OpenHydro holds a unique position in the tidal industry. It has developed a state-of-the-art Open-Centre Turbine with a proven ability to generate and deliver electricity to the national grid and a patented method to deploy and recover turbines quickly, safely and economically on the seabed. Simplicity is at the core of OpenHydro’s design philosophy: the turbine has only one moving part, minimising the number of interventions for maintenance.

The main aim of the project is to improve the economics of the Open-Centre in-stream tidal turbine, through advancing of the turbine system design to allow for improvements in performance, efficiency and reliability. This will deliver a significant reduction in the Levelised Cost of Energy (LCoE) of the turbines, which would allow this form of tidal energy generation to be cost competitive with other forms.

OCTTIC will establish a robust supply chain to allow OpenHydro to manufacture, assemble and deploy tidal turbines on an industrial scale. The key deliverable of the project will be to deploy an array of tidal turbines, at a significantly improved efficiency and a lower cost, thus supporting the key goals of security of supply, delivery of a tidal energy industry and decarbonisation within the European Union of renewable energy. 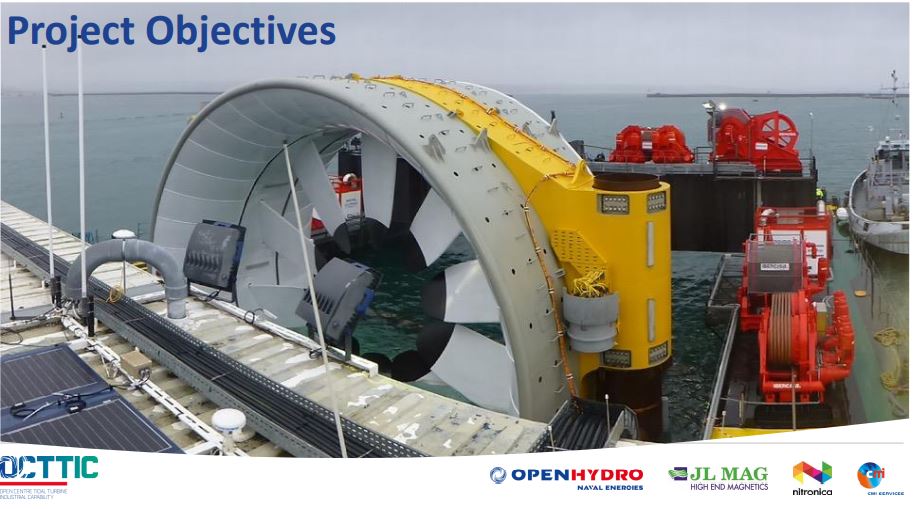 Work performed from the beginning of the project to the end of the period covered by the report and main results achieved so far:

For tidal energy technologies to develop at an efficient and effective rate, computational modelling is vital. The subsystem described in this paper is a 3/8 scaled down part of a 10-blade hubless turbine, developed by OpenHydro, a company specialising in the design, manufacture, installation, and maintenance of marine turbines generating renewable energy from tidal streams. The subsystem consists of a blade and a sector of the rotating ring. The sample was installed on an existing 10 m × 6 m × 6 m reconfigurable test frame and was loaded with a servo-hydraulic actuator controlled by an advanced software system, which allowed for an accurate sinusoidal load-controlled high-cycle fatigue test. The sample was loaded at four different levels to accumulate damage representative of a typical tidal turbine deployment life.

A total of 110 channels in a multi-channel data acquisition system were used to simultaneously acquire strain, displacement, and load data. Accurate measurements of temporal deformations and movement in a 3D field at the rear side of the ring were also acquired using a Digital Image Correlation system. The mechanism of failure was expected to be fatigue crack propagation at locations pre-determined in a structural analysis of the system.

A world-class research capacity and testing infrastructure that have enabled us to expand our knowledge on how our technology will perform when subjected to extreme underwater conditions, which is critical as our product matures. This will allow for an innovative ecosystem for lightweight high-performance large-scale fibre-reinforced composite structures across a range of applications, including aviation, space, marine and renewable energy – wind, tidal and river-current. 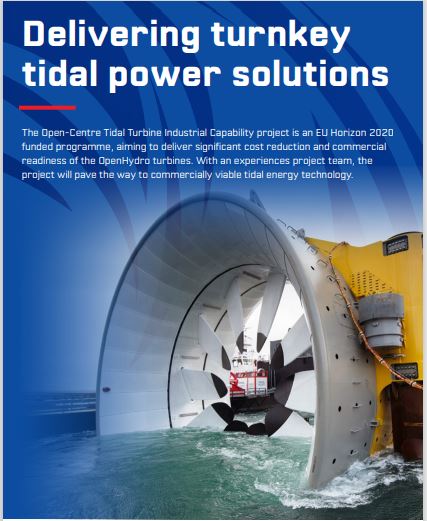 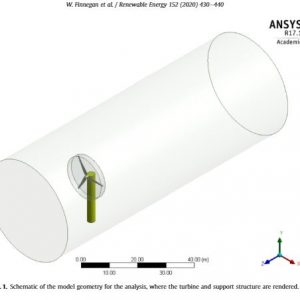 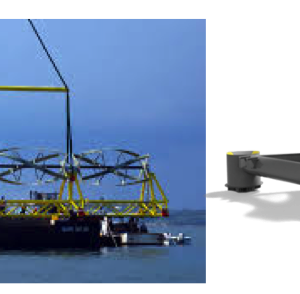 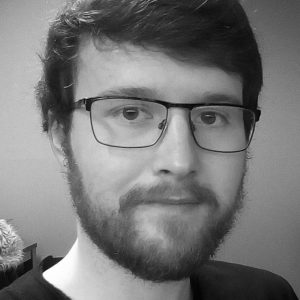 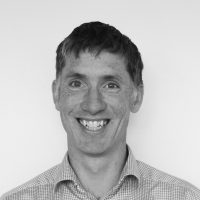 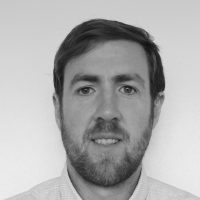 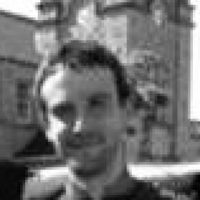