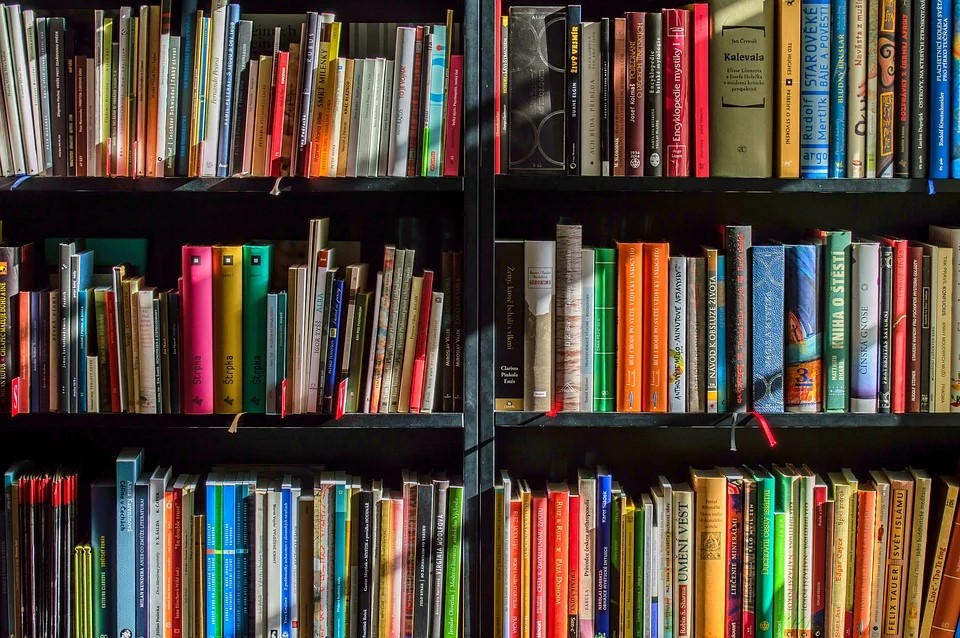 1.      We have had many years of increasing amounts of scientific evidence on the damage caused by climate change

2.      This hasn’t been sufficient to prompt the necessary response – we have declared an emergency but don’t act as if it’s an emergency.

3.      The need for more contributions from the Arts has long been recognised – hearts as well as minds – communicating through art, literature, cinema and theatre.

4.      We have many apocalyptic movies but only few directly focus on climate change (e.g. The Day After Tomorrow from 2004)

5.      A recent Guardian article zooms on on the emergence of a new genre of writing “Cli-Fi”

6.      In 2016, Indian novelist Amitav Ghosh questioned (in The Great Derangement: Climate Change and the Unthinkable), why so few writers – himself included – were tackling the world’s most pressing issue in their fiction.

7.      But now, as extreme weather swirls around the globe, there is among a growing number of novelists who are confronting this through the young genre of climate fiction – or “cli-fi”.

8.      Amongst them is the Irish writer Niall Bourke, whose novel Line conjures an image of refugees queueing for generations in an arid land.

9.      Bethany Clift, wrote Last One at the Party as the diary of an thirty year old who decides to revel her way to the end, as the sole survivor of a pandemic.

10.   Alexandra Kleeman’s forthcoming Something New Under the Sun will take us to a climate-ravaged near-future California.

11.   And in September, Anthony Doerr will follow his Pulitzer-winning novel All the Light We Cannot See with Cloud Cuckoo Land.

12.   Doerr has said of the book: “The world we’re handing our kids brims with challenges: climate instability, pandemics, disinformation. I wanted this novel to reflect those anxieties, but also offer meaningful hope.”

13.   So what has changed since Ghosh published The Great Derangement? “I think that the world has changed us, and the inflection point was 2018,” he says now. “It was partly because there were so many extreme climate events that year – the California wildfires, flooding in India, a succession of brutal hurricanes

14.   … but partly also because of the publication of Richard Powers’s The Overstory,” (shortlisted for Pullitzer Prize), in which a research scientist is cast into the wilderness for daring to suggest that trees have their own forms of consciousness.

16.   Others however, like Rumaan Alam’s 2020 hit Leave the World Behind is a deliberately hybrid novel – part social comedy, part speculative chiller.

17.   There is a perspective that as long as we continue to think and to tell stories, we are not necessarily doomed. 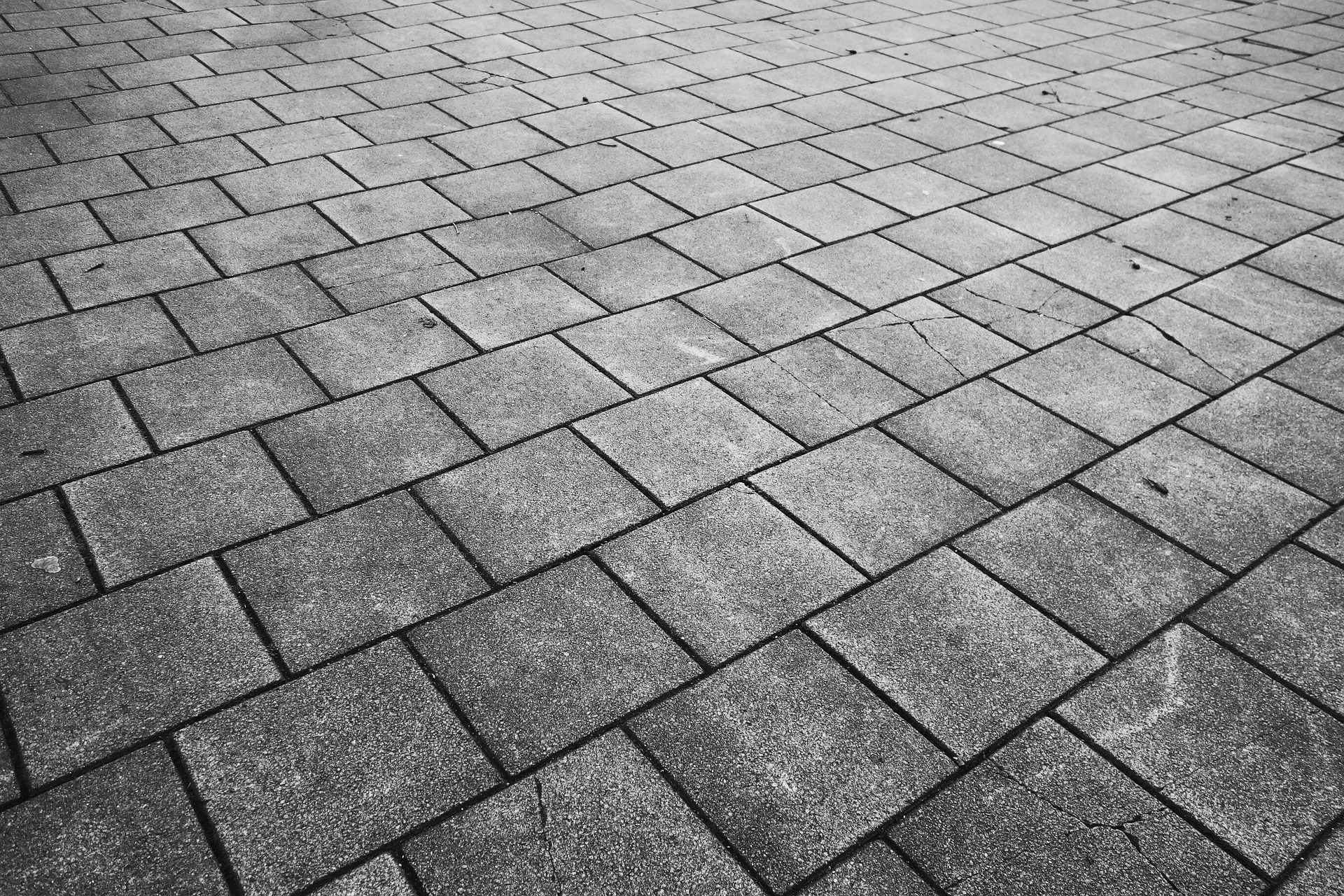 Concrete – the importance of embodied emissions

1.      When we focus on addressing climate change, we sometimes think about how the things we do result in the release of greenhouse gas emissions.

2.      How we heat our homes, travel from A to B, the amount of red meat and dairy products we eat – all of these have implications for emissions.

3.      We don’t always consider embodied emissions, i.e. the emissions released to manufacture the cars and trucks we drive, the emissions associated with the constructing the power plants that generate the electricity we use, etc.

5.      If the cement industry were a country, it would be the third largest carbon dioxide emitter in the world with up to 2.8 billion tonnes, surpassed only by China and the US.

6.      Estimates suggest that after water, concrete is the most widely used substance on Earth.

7.      It is the foundation of modern development, putting roofs over the heads of billions, fortifying our defences against natural disaster and providing a structure for healthcare, education, transport, energy and industry.

8.      Our blue and green world is becoming greyer by the second. At what point do we pass the point where concrete outweighs the combined carbon mass of every tree, bush and shrub on the planet.

9.      Our built environment is, in these terms, outgrowing the natural one. Unlike the natural world, however, it does not actually grow. Instead, its chief quality is to harden and then degrade, extremely slowly.

11.   How can this be, given concrete is used to protect us?

12.   Take the floods in New Orleans after Hurricane Katrina and Houston after Harvey, which were more severe because urban and suburban streets could not soak up the rain like a floodplain.

13.   The biodiversity crisis – which many scientists believe to be as much of a threat as climate chaos – is driven primarily by the conversion of wilderness to agriculture, industrial estates and residential blocks.

14.   Is the answer to make buildings leaner and, when possible, to use other materials, such as cross-laminated timber?

16.    The International Energy Agency net-zero by 2050 roadmap points to the need for

b)     bioenergy with carbon capture and storage technologies along with

17.   to meet future energy needs of concrete and cement while moving to zero emissions.