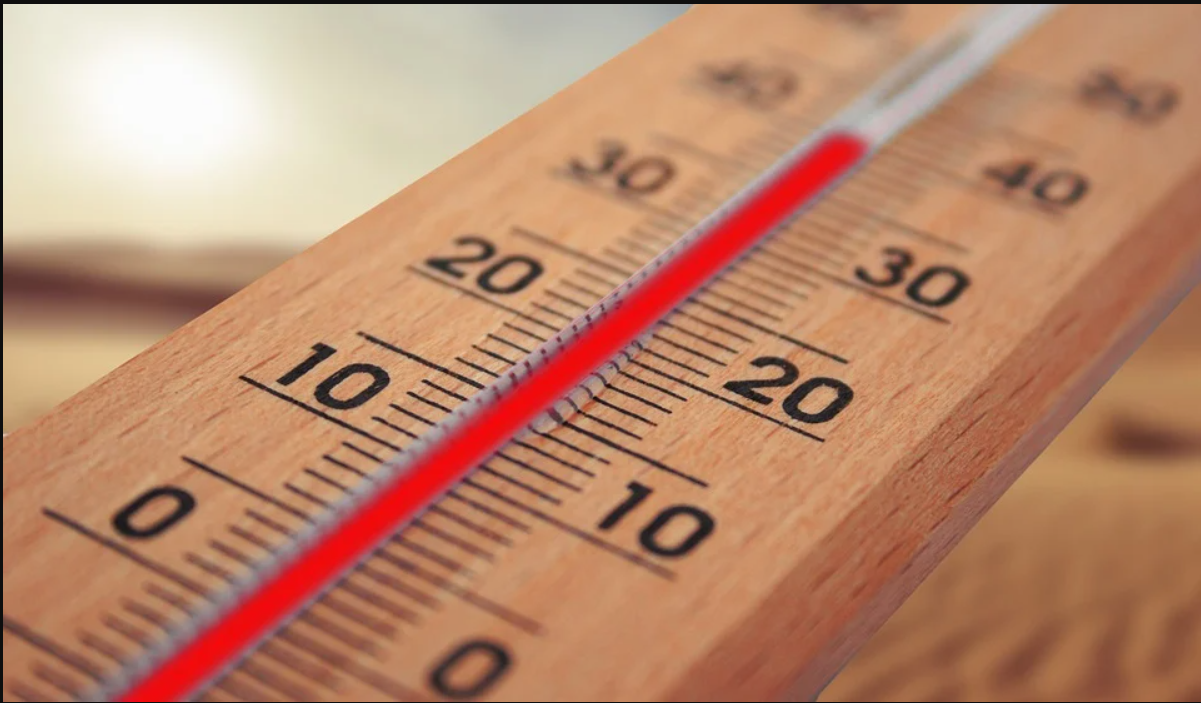 The heat is on – Heatwaves Alarming

Canada has recorded its highest ever temperature in British Columbia, soaring to 47⁰C, breaking an 84-year-old record

Hot air rises, but the high pressure acts as an atmospheric lid — forcing the hot air back to the surface where it is heated even further.

“Imagine a swimming pool when the heater is turned on — temperatures rise quickly in the areas surrounding the heater jets, while the rest of the pool takes longer to warm up,” the National Oceanic and Atmospheric Administration (NOAA) says.

The US and Canada have both warned citizens of “dangerous” heat levels that could persist this week.

The Pacific north-west has also been breaking records, particularly in parts of Washington and Oregon states

Sales of air-conditioners and fans have surged, and cooling shelters have sprung up. Some bars and restaurants – and even a swimming pool – were deemed too hot to function.

British Columbia’s power providers said there had been a surge in demand for electricity to keep air-conditioners running.

Environment Canada, Canada’s governmental source for weather information, has issued heat warnings for most of British Columbia and Alberta that extend all the way to the Arctic Circle.

Environment Canada senior climatologist David Phillips told CTV: “I like to break a record, but this is like shattering and pulverising them. It’s warmer in parts of western Canada than in Dubai.”

The US National Weather Service called the heatwave conditions “historic” and said they would persist through the week, “with numerous daily, monthly and even all-time records likely to be set”.

Climate change is increasing the frequency of extreme weather events, such as heatwaves. However, linking any single event to global warming is complicated.

Scientists have got much better at determining whaether extreme events are linked to (or attributed to) human induced climate change, such as the heatwave that scorched Europe in 2019 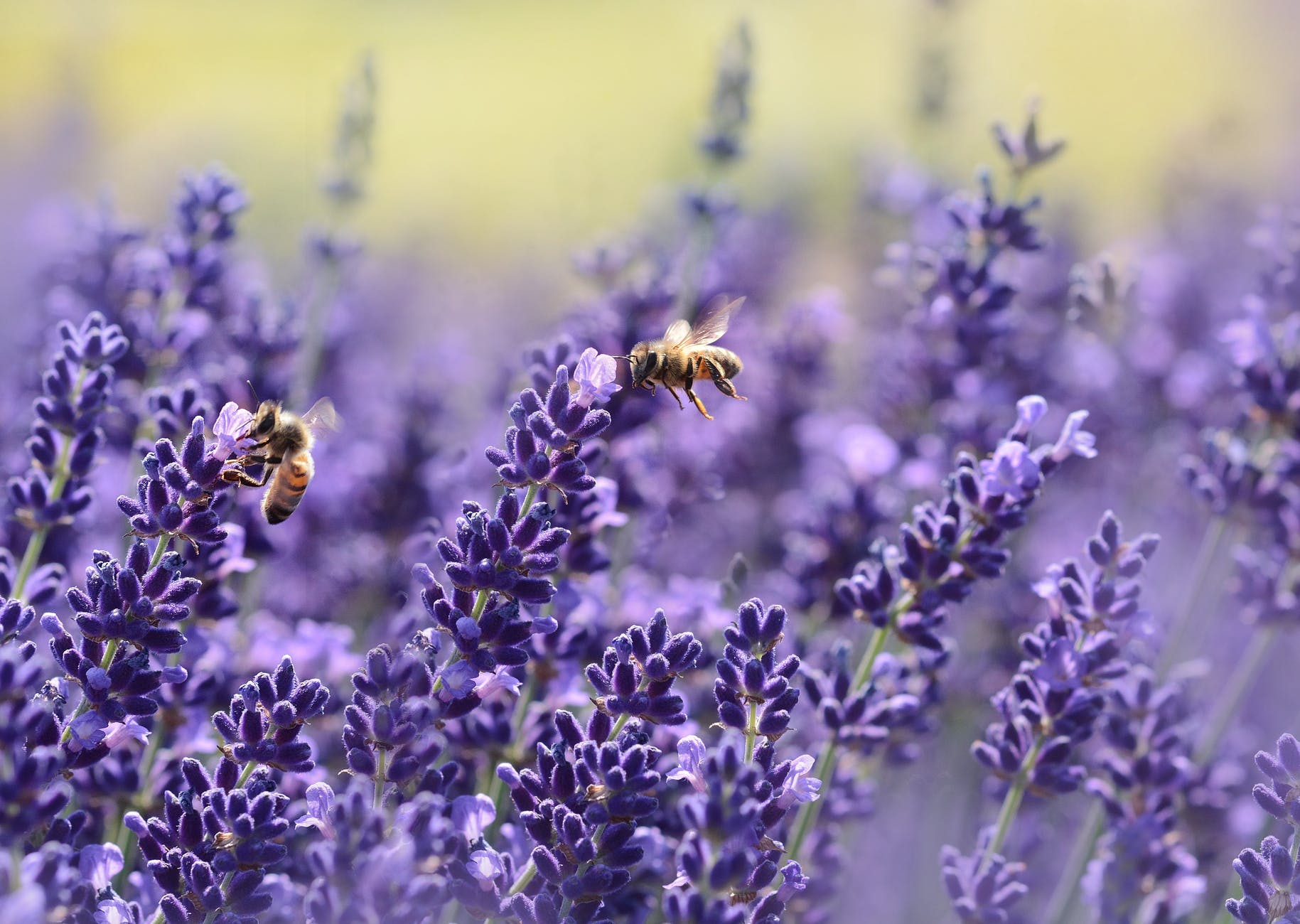 Bees – while many species are under threat, we also have cloned honey bees causing havoc

Last week we discussed the news that one in ten bee and butterfly species in Europe are on the verge of extinction, and one third of them are in decline

A subspecies of South African honey bee has been discovered to be comprised of millions of clones from a single individual.

Over the past three decades, a single individual bee has successfully created millions of clones of herself thanks to hitting a bizarre genetic jackpot.

This growing army of clones poses a serious risk to the hives of the African lowland honey bee, 10% of which are collapsing every year, as the colonies become filled with clones that consume their resources refuse to share in the work.

Scientists have described the bee’s mechanism of reproduction as “incredible” and have traced the lineage back to a single worker bee that lived in 1990, according to research published in the journal Proceedings of the Royal Society B.

It was previously known that the subspecies of Cape honeybee was capable of creating a perfect copy of itself, but this poses serious issues for genetic diversity.

Many forms of social insects are able to reproduce asexually, creating female offspring from unfertilised eggs using two of four chromosomes replicated from their parents.

Because only two chromosomes are passed on and no new genetic material can be introduced to the next generation, every time a worker bee reproduces in this way the species loses about a third of its genetic material.

This is why most social insects depend on a queen for their reproduction, retaining the genetic diversity of the colony which is constituted of insects that are related.

But a new study has discovered that mutation in Cape honey bee workers is allowing them to pass on all of the genetic information from the four chromosomes from their parents, enabling the subspecies to clone itself for decades – although at the cost of genetic diversity.

Because the Cape honey bee is reproductive, it does not contribute to any work inside of the hives it infests!