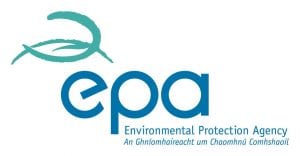 MaREI has released numerous publications with the EPA since early 2020 in the areas of Climate and Sustainability.

The power of remote sensing lies in its ability to automatically and continuously characterise parts of the atmosphere that can be far away from the sensor, e.g. at high altitudes from the ground in the case of this study. This fellowship focused on continuous high-resolution (vertical and temporal) profiling of the atmosphere over Mace Head Atmospheric Research Station using active and passive ground-based remote sensing techniques.

Globally, climate change will have wide-ranging effects on all aspects of society, the environment and the economy. This is particularly the case for urban areas, which represent only a small fraction of the Earth’s surface (less than 3%) but are where more than half of the global population resides and concentrations of assets and economic activities are found.

In 2017, the energy sector was responsible for 60% of Ireland’s greenhouse gas (GHG) emissions. The largest contributor to Ireland’s energy-related GHG emissions, at 33%, is the transport sector. A range of technoeconomic and socioeconomic analytical tools and models were developed and employed in this project to generate an evidence base that can inform decarbonisation focused transport sector decision-taking and policymaking.

The continued rise in transport activity, energy consumption and emissions can be attributed to economic, technological and societal factors. A range of technoeconomic and socioeconomic analytical tools and models were developed and employed in this project to generate an evidence base that can inform decarbonisation-focused transport sector decision-taking and policymaking.

The IMPLiCIt project aims to develop a combined measurement and modelling system to verify methane sources over Ireland and regions affecting the Irish domain, and to improve Irish national capacities to estimate and verify national methane and other greenhouse gas (GHG) emissions inventories.

Research 332: An Investigation of the Optimum Specification for Soil Depressurisation Systems (Active and Passive) That Take Account of Irish Building Practices

In Ireland, Radon is the second biggest cause of lung cancer and it is estimated that 9% of homes exceed the reference level of Radon. Studies in other countries have indicated that the effectiveness of passive sumps is enhanced by sealing across the base of the building. This project examines the characterisation of the T1 Struc and T2 Perm specified granular fill materials for soil depressurisation systems for buildings. 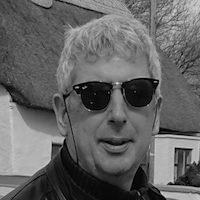 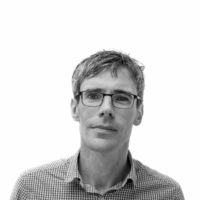 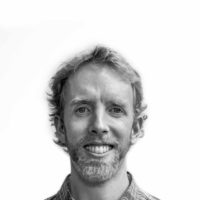 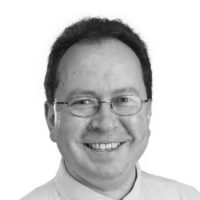 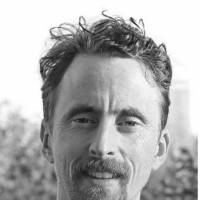 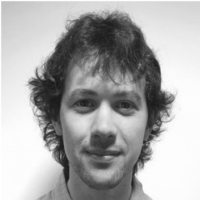 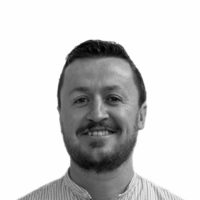 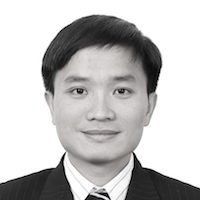