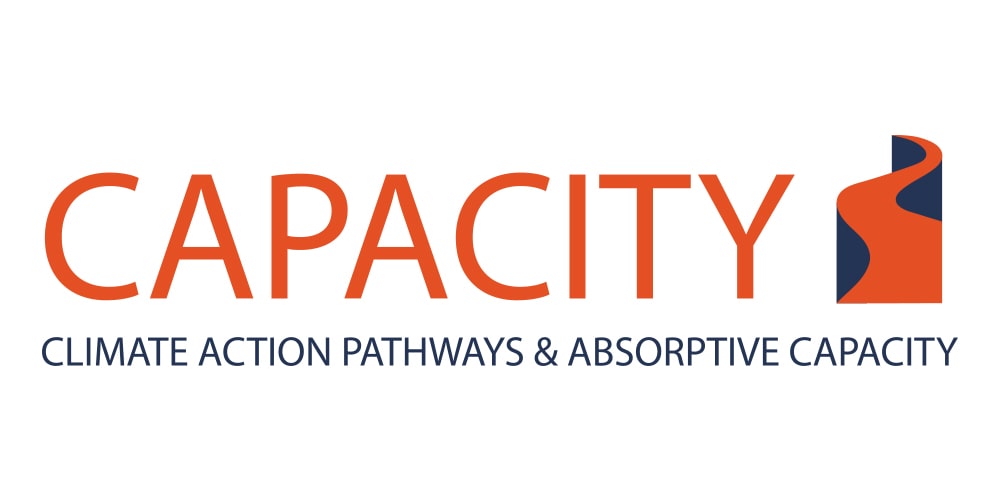 The 2015 Paris Agreement contains a commitment to “Holding the increase in the global average temperature to well below 2°C above pre-industrial levels and pursuing efforts to limit the temperature increase to 1.5°C above pre-industrial levels”. Ireland, like most other countries, has ratified the Paris Agreement. Adhering to Paris Agreement temperature goals will require “global peaking of greenhouse gas emissions as soon as possible… rapid reductions thereafter … so as to achieve a balance between anthropogenic emissions by sources and removals by sinks of greenhouse gases in the second half of this century”. Despite this high-level commitment, a clear and detailed pathway that would align Ireland with the Paris Agreement goals has yet to be developed and agreed.

Energy system models can support the exploration, development, decision-making and governance of long-terms pathways consistent with the long-term Paris Agreement goals. The Energy Policy and Modelling Group at MaREI have developed a suite of energy modelling tools together with an internationally recognized expertise in their development and usage. The CAPACITY project will further develop and update these tools to facilitate insights and robust decision making about the appropriate long-term decarbonisation pathway for Ireland. The CAPACITY project will also work closely with policy-makers in Ireland to enhance the absorptive capacity of the governance system to utilise the insights from these energy modelling tools.

The further development and maintenance of the Irish TIMES integrated energy systems optimisation model for Ireland. The model will be used to generate least cost future energy system pathways subject to technology, policy, economic and resource constraints. It will explore the impacts on the energy system and on the economy of different levels of ambition for greenhouse gas emissions reduction and for renewable energy ambition over different time horizons, including using scenario analysis to identify least cost energy systems pathways to meet national ambitions for 2030 and 2050 for greenhouse gas emissions reductions; decarbonisation pathways for the electricity, heat and transport sectors, and deployment scenarios for energy efficiency and for renewable energy.

The further development and maintenance of the national (multi-sectoral) LEAP-IE energy demand and supply simulation model. This will improve the evidence basis available to policy makers on the role and effectiveness of policy measures in delivering improvements in energy efficiency, renewable energy and greenhouse gas emissions reductions. It will also increase the understanding of the effectiveness of policy measures in delivery of agreed targets, including within the non-ETS sectors of car transport, freight, residential energy efficiency, as well as economy-wide efficiency measures.

The development and maintenance of an PLEXOS-EU model of Ireland’s and Europe’s electricity and gas systems for 2020, 2030 and 2050. This will involve (for example) undertaking electricity and gas systems modelling scenario analysis to inform energy and climate action policy through understanding the impacts of different levels of renewable electricity and of electric vehicles on the power system and on the electricity market; it will also involve increasing our understanding of the role of natural gas and renewable gas in meeting Ireland’s ambitions for improving energy efficiency and reducing greenhouse gas emissions.

The team will also engage with key Department and State Agencies with responsibilities for energy and climate action policy. This work will focus on increasing absorptive capacity within Government Departments in the use of and insights from climate and energy modelling tools.

MaREI has over 200 researchers across 13 partner institutes in Ireland working with 75 industry partners focussing on the energy transition, climate action and the blue economy. MaREI delivers excellent research with societal impact by supporting industry, informing policy and empowering society.